End-user training – an afterthought or the key to ERP success? 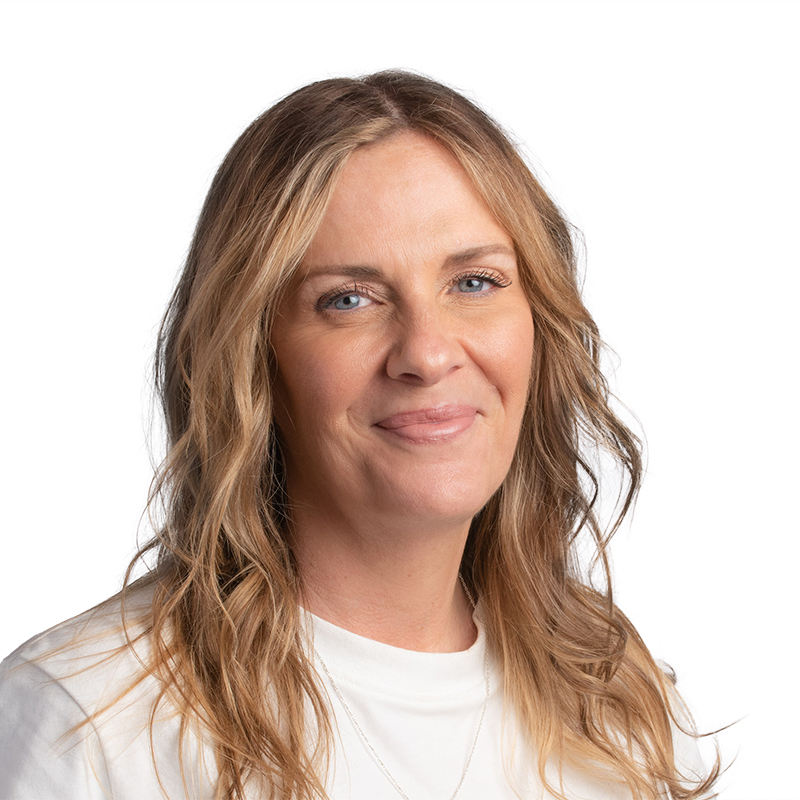 Organisations invest in ERP systems as a way of making their operation more efficient. But as Joanne Harrison, Director of Sales for Optimum, a specialist end-user training consultancy, points out any system, however complex and powerful, is simply a tool. It’s the way that it’s used that brings the benefits and that relies heavily on effective role-based employee training.

Implementing an ERP system is overwhelmingly seen as an IT project but underestimating the importance of employee training has become the downfall for some.

According to ERP Experts Online Forum in 2012: “ERP is 90% about people, process, culture and politics and 10% about IT. Misunderstand that, and you are heading for failure.”

And Training Journal warned in May 2012: ”During business transformation projects….people are often an afterthought and allocated the fewest resources. This is a big mistake.”

There are a number of routes you can take when deciding how best to train your employees.

Some organisations opt for a ‘skill the trainer and cascade’ approach where your system project team and ‘super users’ train other users. Others rely on the training provided by the software vendor. Handing over part or all of the project to a professional training consultancy is another option – or you can use a combination of these approaches.

The first step is to carry out a detailed training needs analysis – the who, what, when and why – and then evaluate your available resources. The amount, type, content and timing of the training are all key factors, as are the audience, the delivery and the supporting documentation.

IT training is most effective if it is user-focused and tailored to individuals’ roles. Most users need to understand how a new system works only in the context of how it affects them in their own job. If you make it too software specific and centered around the system’s functionality, there’s a ‘switch off’ factor. You lose the opportunity not just to get users’ early buy-in to the system itself, but also to the new business processes and ways of working that are part of any ERP implementation.

The skill the trainer and cascade approach, where super users and / or training departments play either a lead or a supporting role, is often seen as an inexpensive way to train staff. But it can be a high risk option if it’s not planned correctly.

System super users are hugely important in sharing knowledge and can successfully train other users both before and after go live. But feedback suggests that while super users are exactly that – extremely good at understanding and using the system – they may not have the communication skills to train others in a way they can relate to.

The super users’ involvement is also very detailed and technical, so if they design and deliver the training without any professional input it’s likely to become system-driven rather than tailored to the employee’s role.

The same applies to the standard training offered by most software providers. And in both cases, where ‘techies’ alone do the training, there can be a real risk of information overload.

Asking your super users or the system implementation team to handle the user training also adds hugely to their workload just as they’re under mounting pressure to build, test, revise and bring in a fully-functioning system on time.

Designing and delivering successful, user-focused, role-based training to a wide range of employees involves a serious amount of work. You need to make sure your training resources are robust enough to hold up because simply holding a few generic seminars won’t work.

A training plan has to be developed along with the content of all the courses. Reference guides, lesson plans, exercises and eLearning all need writing.  Scripts for the User Acceptance Testing have to be produced and data set up. Classroom training sessions need piloting and all the documentation should be reviewed and quality checked. eLearning needs to be tested and hosted. Finally, all the classroom training has to be organised and then delivered no more than three weeks before go live. Any earlier and much of the training is forgotten, any later and it can delay go live or end up being too hurried.

Looking to create confident and capable users for your new ERP system?

Get in touch to customise your training program to your users needs.

There’s mounting evidence that getting your end-user training wrong can come at a high price. Dr Stephen Gourlay, Kingston Business School, wrote in his research paper Training for ERP systems implementation that: “Poor or insufficient training has been identified as a cause of serious problems, if not failure, in some ERP projects, with additional post implementation training required to rectify issues.”

It’s for this reason that more organisations are using professional training consultancies in a variety of ways, from managing the entire end-user training programme to supplementing elements where they lack the expertise, resource or just the time.

Training experts can provide support from the outset, giving vital planning guidance because they know where the pitfalls lie. Or they can come in as last minute project ‘rescuers’, where their detailed knowledge of business systems allows them to design and develop training programmes exceptionally quickly.

Optimum has been involved in every type of scenario. In one, 14 of our consultants worked alongside 27 trainers from the government’s Department for International Development to deliver 30 different role-based ERP system training courses to some 2000 staff in 40 countries from Afghanistan to Zimbabwe. At the other end of the spectrum, a single trainer was called in to write the system reference guides for a remote client who communicated entirely by email.

There is also the issue of ongoing or business-as-usual training to consider. It doesn’t stop on the day of go live. New joiners will need training, and the training courses and documentation all have to be updated as your ERP system evolves. Rollouts and system upgrades also mean additional end-user training.

Today’s economic reality is that all budgets are being squeezed but training is almost always under-valued and under-resourced. However, the analysts Gartner Research identified in their study The Justification of IT Training that “companies spending less than 13% of their ERP project costs on training are three times more likely to fall short of their business and project goals than organisations spending 17% or more.”

Gartner also estimated in the same research that each hour of effective training is worth five hours to the employing organisation. This is attributed to well-trained users reaching the required skill level in a quarter of the time, needing less support from peers and help-desks and spending less time correcting errors.

So investing in effective, end-user-focused training could just prove to be the vital element both in your initial ERP implementation being a success but also in realising the longer term business benefits that justified the project in the first place.

Optimum can provide bespoke ERP end-user training programmes for any ERP system, to any business, in any location. Click here to find out more about our services.