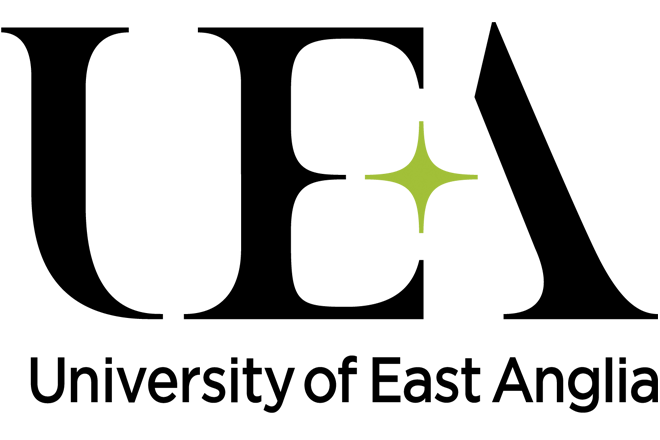 Implementing a business critical enterprise resource planning (ERP) system on a global scale is a highly complex project. But ensuring that staff are trained to use it properly, whatever their role and wherever they are based, is just as key to success as the software itself.

When the University of East Anglia (UEA) needed 1,000 users trained on its new Unit4 Business World (Agresso) ERP system, outsourcing the project to the IT skills consultancy Optimum proved to be the most cost effective and efficient solution.

UEA was migrating from its QL Financials system to Agresso Business World 5.6. The university’s finance team had designed a number of bespoke solutions around the general ledger and carried out their own user training. But they recruited Optimum to design, develop and deliver a range of courses and training materials for the purchasing and requisitioning modules.

“I would wholeheartedly recommend Optimum and would have no qualms about using them again for another Agresso upgrade.”

“Outsourcing the procurement training to Optimum was absolutely worth the investment because of the large number of people involved,” said Donna O’Brien, UEA’s finance project manager. “Optimum won the tender because their online eLearning solution would be a very efficient way to train all the end users.”

She added: “We also liked the high level of onsite support they were offering, as well as the idea of their quick cards for key processes and the other documentation.”

Procurement processes in Agresso are very different from QL’s so Optimum created a bespoke course for purchase order and invoice registration that would be key to ensuring everyone with requisitioning authority at UEA would be competent and up to speed. Online training was delivered to up to 60 users at a time via Agresso’s Smart Client module.

While the majority of training was around procurement, Optimum consultants also designed, developed and delivered courses on the creation of general ledger journals and on budget setting, both using Agresso’s spreadsheet upload facility. They developed a specific enquiry and browser course and an induction on producing Excelerator reports.

In terms of supporting documentation, introduction guides to Agresso 5.6, a series of quick cards and detailed reference manuals were written.

“I would wholeheartedly recommend Optimum and would have no qualms about using them again for another Agresso upgrade,” said O’Brien. “The trainers were excellent. They delivered the courses very well and we had positive feedback from the end users.”