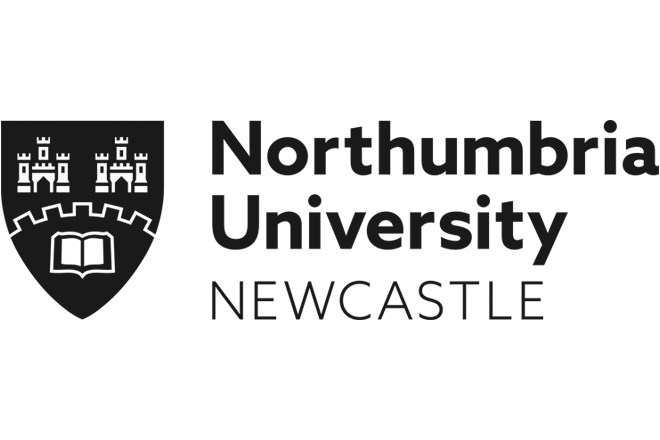 Training for a university based in northern England

Accurate tracking of research project funding is essential for higher education institutions so it is imperative that users enter information accurately. When Northumbria University introduced a new award management system they put in to place a training programme tailored specifically for the users.

Northumbria University, in Newcastle upon Tyne in the UK, is an expanding multicultural learning community. Renowned for the excellence of its teaching, as well as for preparing students for the world of work, Northumbria also provides research opportunities for professional reflective practice.

Northumbria had already gone live on their new Unit4 Business World (Agresso) Award Management system to monitor projects such as research awards. The software helps staff keep control of research projects and grants, by tracking all relevant activities and costs associated with a specific project.

"We benefitted from the professional training tools and lesson plans that Optimum made available to us to carry out refresher and new user training ourselves."

The University was moving from mainly paper-based systems, used in the schools, to a digitalised, financial recording system. As well as this, there was also the challenge of training 100+ users with differing IT skills.

The changes also resulted in the existing processes being reviewed and streamlined so the training needed to take these cultural changes into account as well. It was recognised that enhancing users’ skills would be a key factor in achieving better financial reporting using the new system.

Some initial training had been available from the supplier prior to the go live. However, the University wanted to ensure the software was being used most effectively, so it was decided that refresher training was required; this could also be used as an opportunity to define some best practice standards.

IT services recognised that a professional training solution, designed specifically to focus on the users’ needs and one that takes in to account the new processes, was required. The University selected Optimum Technology Transfer, the IT training consultancy, to provide a training programme.

Following the original training it had become clear the users needed a faster response to any training queries or issues, so Optimum was asked to define and deliver a set of eight customised quick cards for reference. These interactive learning aids were then used as a basis on which to develop corresponding eLearning modules. One of the positives from this approach for the University was that the scripts could be reviewed before the final eLearning content was built, helping to reduce some of the pressure.

The University had already devised a comprehensive user handbook. This was also updated using the quick card content, which was based on actual data and was more user-friendly.

The training was very well received by both the users and the IT system administration staff.

Stephanie Bales, acting director of research, business and innovation comments: “It was good to draw on the experience and skill of the specialist IT training consultants. We also benefitted from the professional training tools and lesson plans that Optimum made available to us to carry out refresher and new user training ourselves.”

James Webb, project manager at Optimum points out: “Our Optimum consultants have a close understanding of the requirements of our higher education clients such as Northumbria University, having trained end users at over 15 universities on their Agresso ERP implementations.”

Northumbria University plan to bring Optimum back, at a later stage, to update the training content to reflect any additional process changes.

Bales concludes: “We were really impressed with the Optimum consultants and their professional approach and commitment to the project. They worked hard to ensure they fully understood our requirements, and that the staff enjoyed the training they received.”