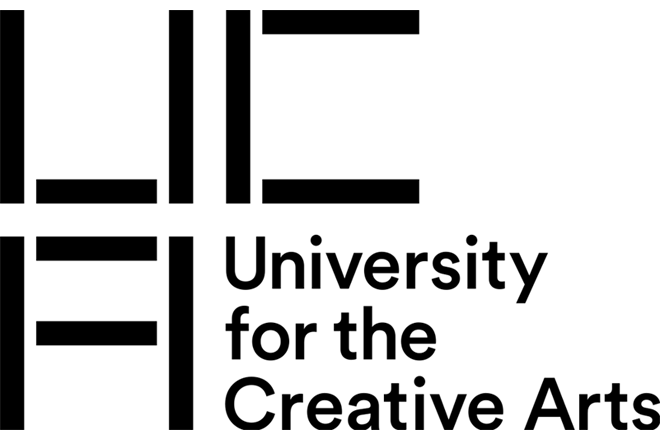 Training for a specialist art and design university in the UK

Optimum, the IT training consultancy, has trained more than 320 people at the University for the Creative Arts (UCA) following a major upgrade of the colleges Unit4 Business World (Agresso) finance and procurement system.

The upgrade, which included the introduction of web requisitioning, meant training existing users on the new functionality and processes as well as many more people completely new to the system. As well as designing, developing and delivering a wide range of short courses for web requisitioners and budget holders, Optimum also created a full set of documentation to give users ‘back-at-desk’ support after their classroom training.

Maureen Potter, the UCA’s Agresso system support manager, said: “Although we generally do our own Agresso training in-house, this was a huge roll-out in a very short timescale and we needed an additional, professional resource.” She went on: “We liked Optimum’s approach that training works best when it’s focused on the end user. We worked closely together to make sure the courses were very role specific and gave users exactly the system knowledge they needed to enable them to work effectively after the upgrade.”

“The user feedback on the Optimum training was excellent.”

The University for the Creative Arts, one of Europe’s largest independent colleges specialising in art, design and communication, has five campuses across Kent and Surrey in the UK. Optimum’s original four-week training delivery programme was extended by a further two weeks to ensure all users received the training they needed, while allowing the UCA’s in-house team to continue its support role handling individual queries.

“The user feedback on the Optimum training was excellent,” said Mrs Potter. “Users were very positive about how well organised and well delivered the courses were and how useful they found the handouts, so it made sense to maximise our use of resources and continue with the training programme.”