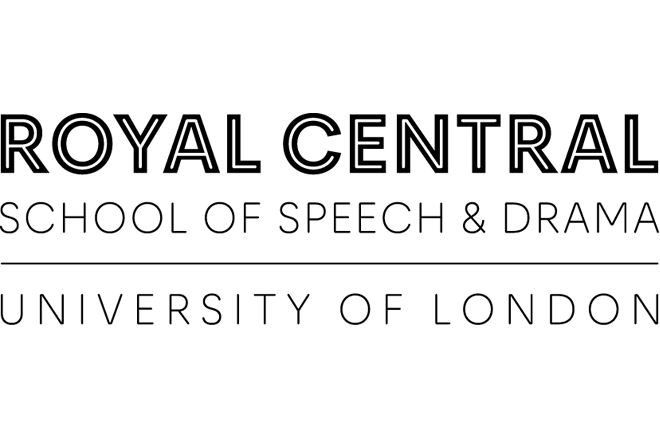 Easy access to valuable information is essential if businesses want to keep moving forward, and ensuring system users have the necessary skills, especially during system change, is imperative. Royal Central School of Speech & Drama has recently reimplemented a software application, Agresso QLS from Unit4 Business Software, to improve their student information and administration.

Royal Central is a university-sector specialist institution established in 1906 and recognised worldwide as a provider of conservatoire higher education in dramatic arts practice. It is one of 19 self-governing colleges of the University of London.

One of the motives of reimplementing the student system was to provide Royal Central’s management team with better information to allow for greater analysis and reporting against key performance indicators. Other departments, such as Development and External Affairs and course teams within Royal Central also wanted to utilise the additional information available from the system, particularly in relation to student recruitment, widening participation and alumni.

"The users feel more empowered and have the confidence to extract their own reports which should lead to better informed decisions."

As a result, the IT department and Academic Registrar’s Office were being asked to extract information from the database, which was time consuming and handling the volume of requests was proving a strain on their resources. It was decided that the system admin team would benefit from some training in SQL reporting which would help to improve their ability to respond and delegate some of the work to those other departments. They were also able to draw on some funding available from the HEFCE at the time.

After evaluating the training options, they selected the SQL Essentials course from Optimum, the IT training consultancy. The course content was developed specifically for users from the Academic Registrar’s Office, plus the IT and Finance departments.

Optimum first spent time evaluating the Agresso QLS student system configuration and Central’s reporting requirements. The training consultant then developed a tailored course to train the users on how to find their way around the database. Example reports were produced to demonstrate the extent of the information available and users learned how to create their own SQL reports.

As Rob Scott, Royal Central’s academic administration officer, commented: “We’ve all come away feeling that we have the power to get what we want out of the database. I think it’s going to revolutionise the way that my office works. The users feel more empowered and have the confidence to extract their own reports which should lead to better informed decisions.”

He also believes that there will be longer term benefits as they now understand and can challenge the information available within the system.

Royal Central School of Speech & Drama is now looking at introducing some data analysis software so that the extracted information can be presented in meaningful ways.