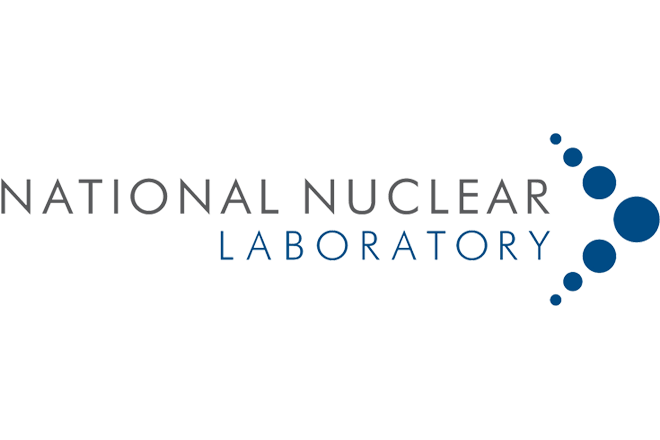 When the National Nuclear Laboratory (NNL) implemented a new HR solution, which included a self-service facility for their employees, they turned to Optimum for end-user training support.

NNL had learned from previous experience that it was important to support team managers with sufficient training to ensure the new system is used to its full capabilities. NNL had already worked with the Optimum team in 2006, when they provided user training for an earlier implementation of their Agresso business system, and later to support a major system upgrade in 2009.

The project to implement HR and increase the use of self-service was started in 2011, with a planned go live in March 2012. With the move to a more integrated system it was critical to ensure staff would use the HR self-service features, and move away from the original paper-based systems, to achieve the expected time- and money-savings. NNL recognised their people needed professional training support as they would be able to access more data than previously done, and update their own personal information, without having to contact the HR department.

"The Optimum consultants were very familiar with the product and had also demonstrated their ability to understand our specific requirements for the system. So it was an easy decision to make."

NNL had been very happy with the solutions from Optimum so it was a natural move to come back to Optimum for further training support. The project team needed to ensure users would buy-in to the new HR self-service processes and this would require specialist expertise that was not available in-house.

As Nigel Tinker, project manager at NNL explained: “The Optimum consultants were very familiar with the product and had also demonstrated their ability to understand our specific requirements for the system. So it was an easy decision to make.”

Some of the NNL staff had previously been trained by Optimum on how to use timesheets as part of their project accounting process and the organisation decided to take a similar approach.

Optimum designed a scripted presentation to be delivered by the line managers to their teams. The aim was to introduce all staff to the personnel self-service functionality and to show them, for example, how to update their details, manage absences and make training requests.

The training solution also included a two-day classroom session in which Optimum trained around 60 team managers on the functionality that would be used by their staff, and how it would be used in their individual roles. They were able to use these sessions to familiarise themselves with the presentation that Optimum had prepared, which they would then deliver to their teams. A set of quick reference cards was also created to aid with learning after the initial training sessions had finished.

Previous experience demonstrated the original training approach was particularly successful at the initial implementation go live. However, the organisation also wanted to ensure the training content would be easily accessible in the longer term, so this time NNL wanted to also include eLearning.

Once the content was developed the eLearning modules were made available, via an in-house intranet, to train new and ongoing users how to use the HR self-service functionality in the correct way. This worked well, and as Nigel commented: “The feedback from employees about the eLearning packages around HR self-service has been very positive.” Looking to the future, Tinker added: “We are definitely looking to develop some further eLearning packages to support users of the project accounting system.”

“eLearning content development requires the whole system has been built and tested. This is straightforward if the system has been in place for some time. But this was a new implementation and the timescales were very tight to achieve a good quality document in time for the system go live date – but Optimum was able to successfully deliver this.” explained Nigel.

Logistical challenges also needed to be overcome, and these included the lack of a dedicated training suite, which meant the training facilities had to be set up from scratch at each of the three sites.

Reflecting on the user training Tinker added: “Having professional training materials is very helpful as these can be accessed later on. Going live is just one of the milestones of a system implementation. When you are introducing new functionality the real impact builds up over the next 6 months or so.”