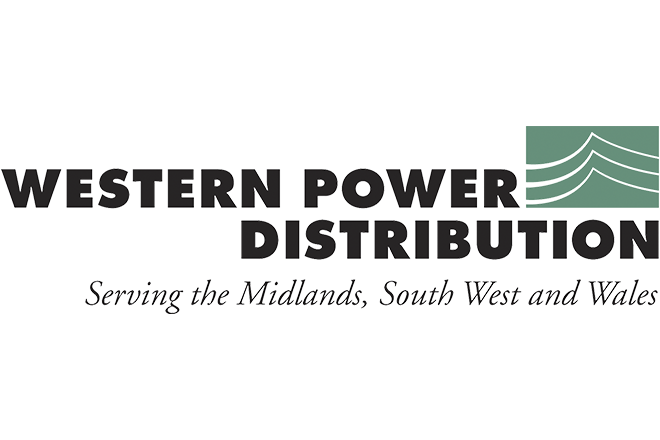 To get the most benefit from shared expertise, WPD’s user training programme was developed and delivered in a collaborative approach with e5 provider Advanced Business Solutions (Advanced) and Optimum, the IT training consultancy that is Advanced’s preferred training provider.

With a small e5 project team and complex business processes to translate into a single core business system, WPD recognised the benefits of handing the entire training project over to a specialist.Chris Paisey, WPD’s e5 project manager, explained: “Because of the scale of the project and time pressures Advanced recommended that we bring in Optimum to make sure we had a consistent standard of training courses and documentation across what was a large user base and one that is spread over a large geographical area.”

"Optimum took a large task off our shoulders and coped remarkably well in difficult circumstances."

e5 was replacing a range of legacy systems in three phases over a nine month period. Financials was first to be implemented, then billing, purchasing and inventory management and finally the project costing and time-sheet recording modules. The system has been highly customized in certain key areas to accommodate the operational processes that ensure WPD complies with strict industry regulations and safety obligations.

WPD has offices, depots and stores in around 150 locations spread over a 55,000sq.km area. Around half the company’s entire workforce, based across the whole region, would require some system training.

Optimum decided the most efficient method was a skill the trainer and multiple cascade approach. They would design the courses and then, in each phase, train 150 or so key users from across WPD’s operation who would then train some 2000 staff across the company.

Optimum consultants used their extensive knowledge of e5, combined with Advanced’s expertise on this bespoked system implementation, to design and develop 35 role-based training courses and materials for the three phases of the e5 roll out. As well as lesson plans and exercises, Optimum produced a full set of documentation for each phase including reference guides and quick cards.

They developed a unique, very detailed skill the trainer toolkit for each course to give the key users all the knowledge they needed to cascade the training down to users. Seven Optimum trainers and two from Advanced delivered those very structured courses to ensure that the end user training was consistent across the company.

However, although the content was structured there had to be enough flexibility to allow the key users to deliver the training in whichever format best suited them and the workplace scenario they were faced with, making the best use of ‘local knowledge’. The WPD bases differ widely in numbers of staff and their roles, so the user training could be as groups in a classroom situation, to individuals, or as ad-hoc, ‘just-in-time’ sessions.

In a few cases, for back office functions where the small number of users, such as accounts payable staff, could easily be brought together, the cascade approach wasn’t necessary so Optimum delivered the training directly to the users.

In addition, to cater for network services’ engineering staff working in very remote areas Optimum developed a range of eLearning materials to train them in the processes they needed to know. Optimum faced a number of challenges and time was the most significant.

To enable the key users to multi cascade the training down to users close enough to system go live, they had to be trained at a much earlier stage. As a result Optimum was designing courses and materials for each of the module roll outs as the system was still evolving. This meant frequently revising the training and documentation in line with changes in workflows and processes, sometimes just before they were actually training the key users.

It also created issues with ensuring there was enough data set up in the system and available for the training to be done. Chris Paisey reflected: “We were under constant time pressures and developing the training in conjunction with configuring and building the system required focused communication and a high level of co-operation between the WPD project team, Advanced and Optimum.”

Skill the trainer and cascade can be a very effective way of training large numbers of users but it can bring cultural challenges, especially when, as in WPD’s case, the organisation is undergoing significant change. Delivering a successful programme depends on getting it right at the top of the process. It requires professional trainers who are adaptable and can get the blend right between being prescriptive and pragmatic.

WPD’s key users were a diverse mix selected from right across the business and none were trainers. This inevitably meant that Optimum was training groups with broad differences in individual abilities, communication skills, aptitude and attitude.

In turn, their end user audience also differed widely. A third of WPD’s workforce are engineers maintaining a network of 221,000km of overhead power lines and underground cables and 185,000 substations, so a new business-wide IT system wasn’t central to their work. It is however vital to the success and efficiency of the company’s operation.

The business knowledge transfer at the start of the project was also a challenge for Optimum. WPD is unusual in that it is a private company operating in a highly regulated sector and has a strong customer driven approach. Its e5 project team was small and resources stretched so Optimum had little time to learn WPD’s processes and then understand how they translated into the customised e5 system before designing the training.

Optimum trained in front of 1,000 people across all the courses over the three roll out phases. This made the logistics of finding the right type and size of accommodation a challenge as well as making sure the equipment, materials, trainers and attendees were all in place.

“The overall feedback from users on the training was pleasing,” said Chris Paisey. “You would like to give staff more training time but you need to balance the advantages of the additional training against the impacts and disruption to the business. Bearing in mind the business’ requirements and the demands placed upon it we considered this to be the optimal solution. It has been difficult but, on reflection, I wouldn’t change the approach we took.”

He added: “Optimum took a large task off our shoulders and coped remarkably well in difficult circumstances. Once the courses were developed they could deliver them, including the administration, with very little impact on what was a very small WPD project team.”