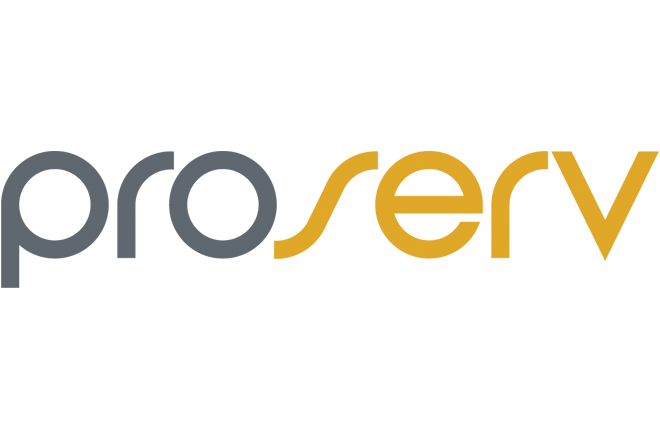 Training for a global leader in subsea engineering solutions

Optimum, the IT training consultancy, has created the user training programme for Proserv’s Microsoft Dynamics AX 2012 implementation, training which was rated as either excellent or good by over 90% of attendees.

Based in Aberdeen, UK, Proserv is a global provider of production technology and services to the oil and gas industry. The rapidly expanding group is replacing a range of disparate, legacy ERP systems with Dynamics AX 2012 in a phased rollout across 31 companies in 11 different countries.

Proverv’s Dynamics AX 2012 system has been highly bespoked to fit its complex business model, with modules created to enable the group to track the myriad of drilling, production and subsea equipment that is both hires out and services.

"Optimum’s lesson plans and documentation were very good and we are still using those same materials as we continue the rollout."

Steve Matthew Vice president of IT

“We didn’t have the resources internally to design the end user training,” said Steve Matthew, Vice president of IT at Proserv, “so we looked for a partner to develop the programme for us and give us a foundation to go forward from.”

To ensure the Dynamics AX system training and messages would be delivered in a consistent way across the group, Optimum’s brief was to produce a comprehensive pack of lesson plans, practical exercises, reference guides and documentation.

The materials were all branded the same way but had to be flexible enough so that Optimum could adapt them on a company-by-company basis to reflect any differences in local business processes.

Alongside the materials Optimum consultants also developed and delivered a range of role-based courses from a half-day introduction to Dynamics AX 2012 to training on the system’s customer relationship management module and the project work stream.

Optimum produced detailed system reference guides for Proserv’s core Dynamics AX users, with quick cards on the key processes for lighter users. Electronic versions of the user manuals were also produced so that the contents and sections could be moved around to fit the different work streams and business processes that existed within the group’s operating companies.

Staff were trained how to use the Dynamics AX ERP system to create quotations, submit them to the client, amend and confirm them once authorisation is received.

The quotation is then automatically linked either with a current or a new project and an order is generated. From there the product is placed on hire, any service checks are scheduled and delivery notes are printed. Finally, off-hire documentation is generated, followed by an invoice once the rental is completed. The module also assists with processing the regular maintenance orders that equipment has to undergo, along with external servicing and sub hire.

Optimum and Proserv worked jointly to deliver the initial phase of training and then Proserv took ownership of the programme. With 2,200 employees worldwide, Proserv’s project implementation team opted to train the vast majority of its own users internally based on Optimum’s exercises and materials.

To support them Optimum had created classroom trainer packs and also trained some system super users within the group to give the team the skills to cascade the user training down.

“Optimum’s lesson plans and documentation were very good and we are still using those same materials as we continue the rollout,” noted Matthew. “They will provide us with a firm basis to build from as we develop our Dynamics AX system and add enhancements.”

Nearly 400 delegates from the initial series of training provided feedback, with 92% of respondents rating both the course content and the documentation as either excellent or good. 87% said the level of the exercises were ‘just right’ and 85% agreed they felt confident they would be able to use Dynamics AX 2012 immediately in their workplace.

The Proserv team’s approach to delivering the user training across the group has developed and become more flexible, reflecting the feedback and local differences. For example, in smaller sites users now get hands-on training once the system is live so they are learning on the job.

“Optimum provided us with a good set of training materials and documentation and gave us some excellent guidance at the outset,” Matthew reflected. “We worked well together to create a solid training programme that we’ve been able to take over and build on ourselves.”