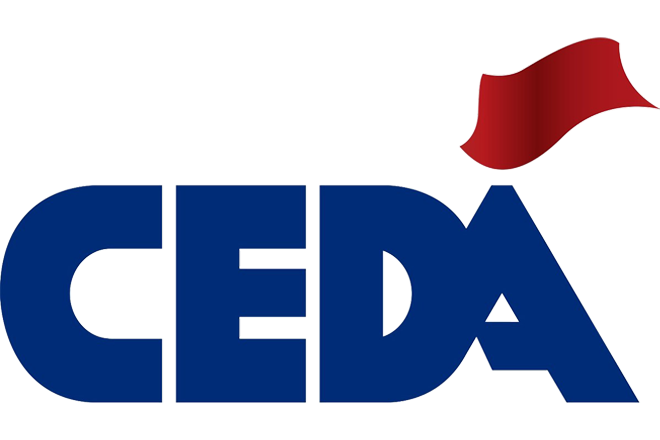 Training for a Canadian maintenance, construction and project services firm

Providing tailored end-user training is critical to any major IT project and a leading Canadian firm called in UK-based Optimum to ensure its implementation was a success.

The company, which provides specialised industrial maintenance to some of North America’s largest oil companies, had opted for a ‘big bang’, simultaneous, multi-module go live of both a new Microsoft Dynamics AX 2012 system and FSA, field services automation software from Hitachi Solutions. An extensive change management programme was also running alongside.

However, it quickly became evident that a key component to the success of Project PACE, as it was known, was the employment of an external consultancy to provide the all-important end-user training.

"The client was approaching the go live date so we were out in Canada doing the initial fact find within two weeks of getting the call.”

Geof Hillier, Senior Optimum Training Consultant on Project PACE, said: “Lack of time was one of the major challenges. The client was approaching the go live date so we were out in Canada doing the initial fact find within two weeks of getting the call.”

He added: “It’s only because we have so much in-house experience of Dynamics AX that we were able to design and deliver a bespoke training programme to such a tight deadline.”

Project PACE’s goal was the simultaneous go live of all five modules in the firm’s Dynamics AX suite – core finance, projects, human resources, purchasing and requisitioning, plus service and integrated third party software – alongside FSA. The new systems would be rolled out on a phased basis, starting with head office in Calgary and nominated lines of service.

The implementation involved moving the company’s operations and services from a paper-based system to using Dynamics AX to set up, track and manage projects.

FSA would allow the company to switch from managing its ticketing system on white boards and Excel spreadsheets to electronically scheduling work against projects. Service orders would record the requirements, schedule the resources (people, equipment and inventory) and capture actuals against the job once it had started.

The objective of the end-user training programme was to ensure that all core and general users would fully engage with the new systems and the new processes from the outset.

After the initial fact find Optimum assigned trainers to each of the company’s core work streams. They worked closely with a business analyst in each area to ensure that the tailored end-user training courses they were designing had factored in all the change management issues.

To make the most of face-to-face time, floor-walking mentor sessions were held to enable users to run their scripts appropriately.

“The main problem was that the project was not really at a stage that was ready to test or train but the client wanted to push ahead” Geof Hillier reflected.

Back in the UK lesson plans were developed, exercises and scenarios defined and presentations and demonstrations written for each of the role-based courses. A complete set of training documentation was produced, including full reference guides and a suite of quick cards to take users through each key process. With the system still evolving, the Optimum trainers used their skills and expertise to quickly and efficiently switch content between the courses as the roles became more clearly defined.

With Calgary seven hours behind the UK, time was once again an issue. The Optimum consultants adjusted their working day to create more overlap when both companies were in the office and used remote working techniques such as WebEx conference calls to agree the training programme content.

Five Optimum trainers then returned to deliver the courses in Calgary and Alberta with their business analyst colleagues alongside to answer any company rather than system-related questions.

Tailored, role-specific end-user training for staff is a critical part of every successful Dynamics AX implementation and helps to create a more efficient business operation post go live. As this Canadian firm found, outsourcing that to specialist training consultancy can be the most effective route to making sure a workforce understands and embraces a new system – even when those consultants are on a different continent.