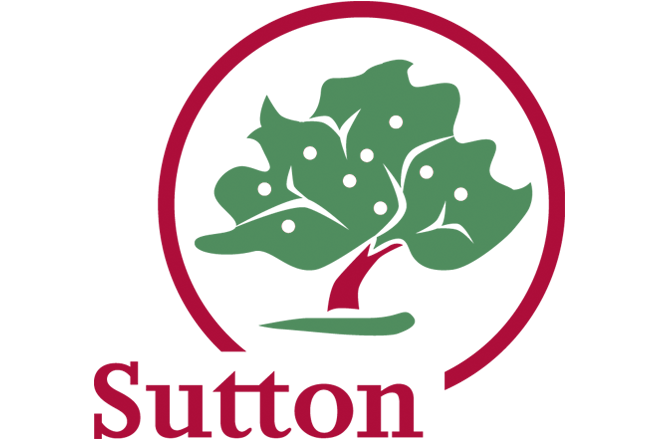 The London Borough of Sutton turned to long-standing IT training partner Optimum to provide end-user training and support for the implementation of an integrated case management system.

The updated system was implemented to replace a legacy client records system and involved some fundamental culture changes on the part of the users. Optimum was involved right from the beginning of the project and took part in user group meetings and supplier briefings so that the training team were completely aware of the background including the drivers and constraints operating within the project.

The system offered specific interfaces and tailored functionality for each different type of user so it was essential that the training was role-based and focused on user needs. Furthermore, it was decided that the implementation of functionality within the system would be staggered, so training would need to be ongoing as new features were released to the user community.

During the implementation period Sutton had been able to build the capability to manage and deliver future training requirements.

Optimum worked with the London Borough of Sutton to define the different user groups and how these should interact with the system. Optimum then developed courses and materials to support learning and delivered the training onsite at their Civic Offices.

Given the complexity of the implementation, the degree of change from the previous system and the ongoing nature of the training requirement, Sutton looked to appoint someone to manage the end-user training element of the project. Optimum was able to provide a full-time training manager who organised the course development, training scheduling, floor-walking and support for end users, which freed the project team up to concentrate on developing the functionality and implementing the system in the best way for the Borough.

Once the implementation was firmly launched and the pressure on in-house training resources reduced, Optimum was able to take a back seat. During the implementation period Sutton had been able to build the capability to manage and deliver future training requirements. This meant that, as the system was rolled out to additional areas within the Borough and the Primary Care Trust, ongoing training for both new joiners and new users could then be provided by their in-house training team.