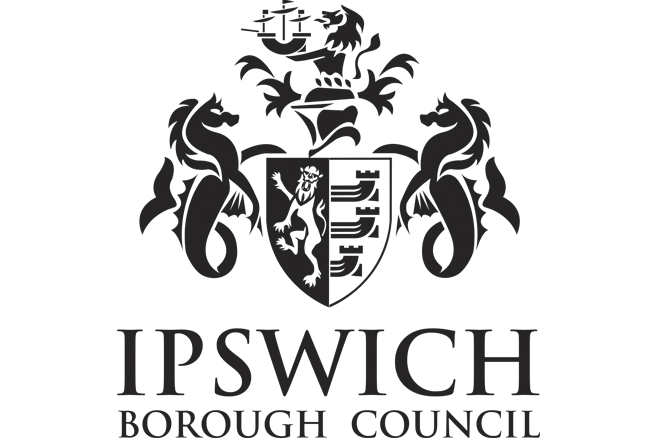 Training for a regional government authority

The IT training consultancy, Optimum, has delivered user training for Ipswich Borough Council around a major upgrade of its ERP system, Unit4 Business World (Agresso).

“If users are given tailored training just before a new system goes live, which is then refreshed at upgrade time, that helps to protect the investment by making sure the system starts off and continues being used as effectively as possible,” said Sarah Kirk, Optimum’s former managing director.

"We did the mass user training ourselves when we went live in 2007 but we recognised that it was a struggle because we lacked the resource and we weren’t professional trainers."

Ipswich Borough Council called in Optimum to handle both the super user and general user training on the accounts receivable and procurement elements of its upgraded finance system.

“We did the mass user training ourselves when we went live in 2007 but we recognised that it was a struggle because we lacked the resource and we weren’t professional trainers,” said Adrian Powell, Ipswich BC’s project manager.

Powell has seen a significant difference this time around. “Optimum added a lot of value. They gave us some excellent advice and guidance at the beginning and the users rated them very highly on the content and quality of the training,” he noted.

Optimum included some refresher training alongside the new functionality learning and rewrote the reference materials for the system. “On-going training was really only being done as a ‘hand-holding’ exercise for new joiners,” said Powell, “but now that we have a good range of up to date documentation, we can post that on our intranet for everyone to refer back to.”