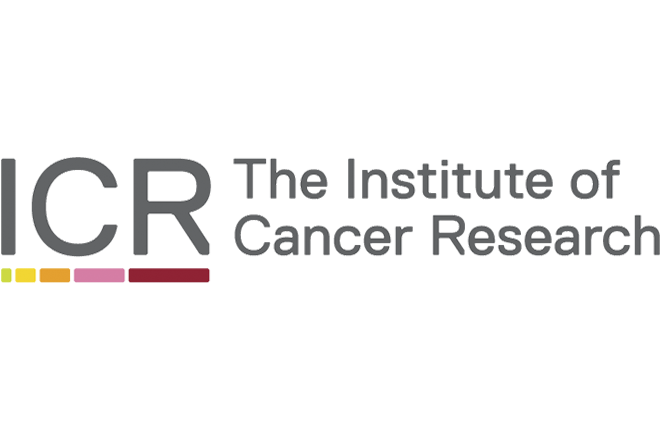 Training one of the world's most influential cancer research organisations

The Institute of Cancer Research (ICR), one of the top four centres for cancer research and treatment worldwide, called in Optimum, the IT training consultancy, to design and develop end-user training for three areas following the implementation of the HR module in Unit4 Business World (Agresso).

The introduction of human resources (HR), payroll, and financial management information systems (MIS) functionality was designed to enable ICR to streamline processes and extend its online capabilities while using a common infrastructure within these specific areas.

“We were changing key processes and introducing functionality that would eventually affect all our staff,” said Ian Nicholson, ICR’S Interim Corporate Applications and Projects Manager. “So we wanted bespoke, professionally produced end-user training courses and materials based on our specific system configuration, rather than just relying on generic Agresso documentation.”

"We wanted bespoke, professionally produced end-user training courses and materials based on our specific system configuration, rather than just relying on generic Agresso documentation."

Optimum has extensive training expertise in Unit4 Business World so was able to carry out a short period of highly-detailed knowledge transfer with ICR, and then produce three training packages, each of which was tailored to meet the specific needs of the departments involved.

Within HR, ICR has a small team of systems specialists who were closely involved in designing the new processes. They wanted to cascade down their own end-user training, so Optimum created trainer packs for them and produced a detailed reference guide that is now being widely used. To give added support, Optimum designed and delivered short courses on Agresso Smart Client functionality and an introduction to the HR module.

A trainer pack and reference guide were developed for the small MIS team, while the Payroll department opted to have detailed process manuals to refer back to. All the materials were handed over to the ICR to adapt and update as they developed and extended their use of the new module’s functionality.

“Because the manuals were written around our specific system, they’re credible and they’re flexible” noted Nicholson. He added “Certainly I’m very satisfied with the result of the user training and the quality of the documentation. Going forward it’s going to be very valuable to have proper, structured, repeatable training to use as a refresher and for new staff.”