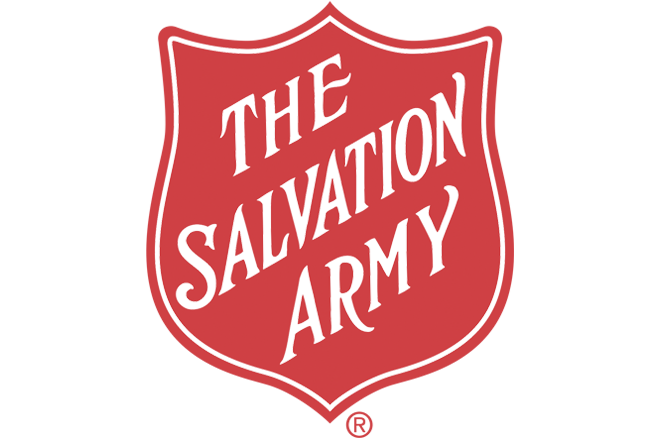 The introduction of a new business system can be a daunting prospect for the general user and it is important to ensure user adoption by selecting the right training approach.

The Salvation Army has recently introduced a new resident billing system into their Social Centres to integrate with their finance system and replace legacy software. After careful consideration of all the factors, they selected to use eLearning as the main training deliverable. Optimum, the IT training consultancy, was chosen to develop the content for the user training programme.

The new billing system enables the Social Centres – of which there are over 80 across the UK and Ireland – to manage the accommodation side of the services that they offer. This includes allocation of rooms through to managing all the associated costs incurred by a resident, which are then charged to the relevant authorities.

"Selecting Optimum to develop the eLearning training programme took away the strain on internal resources."

Valerie Maddock Head of IT learning and user support

The rollout of the system began in August 2010 and, as a pilot phase, was initially implemented across three of the centres. The rollout phase began with the Care Homes for older people followed by the Lifehouse support and accommodation centres for people who are homeless, and each week the new system is being introduced into more centres.

Adapting to the new system has been a challenge for Social Centre staff who are mainly project workers and consequently more people-centric in their role. Staff interact with the system in different ways and for different purposes: some to enter data and others to pull off information and reports.

The logistical challenges of delivering training across a large number of centres that are geographically dispersed, operate 24/7, and the associated cost and potential inflexibility, meant that eLearning was deemed to be the best training solution and that this should be built using an in-house system (Adobe Captivate) so that it could be updated on an ongoing basis. Although The Salvation Army had the expertise to produce the eLearning content in-house, they did not have the resources to support a project of this size.

Optimum was selected as their training partner based on the experience that they could offer in Adobe Captivate and also their knowledge of the Agresso finance system which is used at The Salvation Army. The eLearning was broken down into small modules so that it could be easily managed by the Social Centre staff. One month prior to the system going live in a centre, the eLearning modules are made accessible to the staff at a specific centre, along with a test version of the new system so they can practice what they had learned from the eLearning.

As a consequence of the 24/7 operation, staff had to fit the training into quieter periods during their work shifts and the byte-sized eLearning modules proved to be the right approach, even though there was some initial nervousness around the system change.

During the early implementation stage even though some modifications were required to the resident billing system and the eLearning content needed to be updated slightly to reflect this, The Salvation Army worked closely with Optimum throughout the content development process

They were impressed with how quickly the Optimum consultant gained an understanding of the new billing system. The consultant was also able to provide some valuable and objective feedback to the process based on previous experience.

Valerie Maddock, Head of IT learning and user support, commented: “This was the first time that The Salvation Army has used eLearning as the main training solution. For some of the users this was a new experience but it was the right decision based on the logistical challenges we faced.”

To maximise user acceptance The Salvation Army’s IT Learning team needed to introduce the changes as effectively as possible. Optimum produced a mini ‘introductory sample’ of the new resident billing system which proved effective in helping to sell- in the concept to key system staff and the pilot Social Centres. They also created ‘quick cards’ to support the users’ performance while using the system. The quick cards provided a reminder of how to carry out key tasks. Some of these were generic to cover those tasks and approaches that all types of centre share, like adding a resident to the system; others were designed for the unique aspects of specific centre types. All were made available for users to download from the TSA eLearning portal, from which the users launch their eLearning modules.

“Using eLearning has ensured consistency in the training new users received across our centres,” says Maddock. “The concept of eLearning is now better accepted and we plan to continue to use this approach for future system developments.”

“Selecting Optimum to develop the eLearning training programme took away the strain on internal resources that would have been required for a system change of this size and we were also able to benefit from Optimum’s experience. As the Optimum team were happy to work at The Salvation Army’s HQ this enabled close working with the IT Learning Team and the SME’s during the content development.”

Maddock concluded: “We would certainly use the same approach for similar projects in the future.”