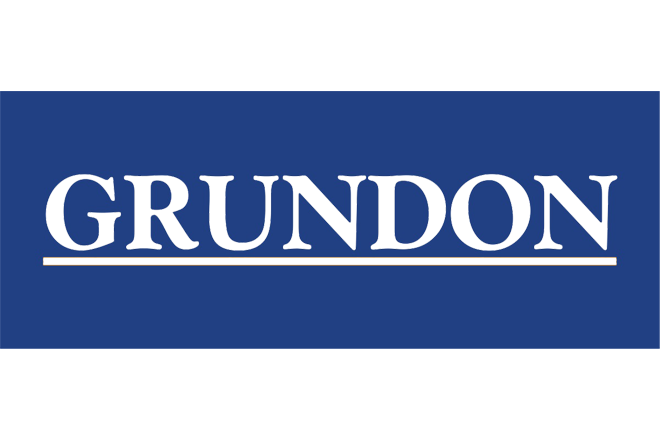 A post-Covid furlough review identified some system knowledge drain, with a growing number of users requiring additional support. At this time, Grundon recognised that it did not have the training documentation or internal resources to provide the required assistance.

Alongside, new joiners were being trained on enwis by existing staff relying on their own knowledge and how they use the system, which meant best practice was not always being passed on.

“Getting Optimum on board has been a good decision. We’ve saved a huge amount of time by having them build the training courses and materials and they’ve been of a much higher quality than we could produce ourselves. It’s been incredibly helpful for both end users and my own team.”

Richard Hardyman Head of IT

Optimum’s brief was two-fold – to design and deliver refresher training and support materials to existing enwis users and then to develop a training programme for new functionality that was being introduced.

Richard Hardyman, Grundon Waste Management’s Head of IT, said: “We were impressed by Optimum’s proposal and by their consultants, who are extremely knowledgeable in both Dynamics NAV and in business processes. They understood quickly what we wanted to achieve and their outputs were pretty much spot on.”

To fill the users’ knowledge gaps Optimum created a full suite of training materials including concept and tutorial videos, quick cards on common processes for light users, detailed reference guides and trainer packs. Users can now access the documentation and online learning via Grundon’s SharePoint site, with the firm now maintaining and updating the training materials as enwis evolves.

Optimum took a hybrid approach to training delivery, with Grundon leading where the audience was smaller. For larger groups, or complex sets of users with a wide variation in their IT abilities and knowledge, Optimum has held a series of online training sessions via Microsoft Teams.

One of the main drivers of the renewed training programme was to reduce the amount of time Grundon’s IT team spent dealing with training-related queries so it could focus on system enhancements.

Hardyman noted: “This is an ongoing project but where the training has been delivered and the guides produced, we’re definitely seeing a difference in self-service learning and that will continue over the next year. We’re also seeing more consistent usage of the system, as it was originally intended.”

Finally, Optimum is also supporting the release of new modules on a phased basis. The first of the new functionality was a Help Desk ticketing module being deployed depot by depot, where Optimum played a critical role, training 100 people. As the project progressed, enwis was then rolled out to the weighbridge teams, where Grundon delivered the training, with the technical division due next.

Hardyman said: “Getting Optimum on board has been a good decision. We’ve saved a huge amount of time by having them build the training courses and materials and they’ve been of a much higher quality than we could produce ourselves. It’s been incredibly helpful for both end users and my own team.”