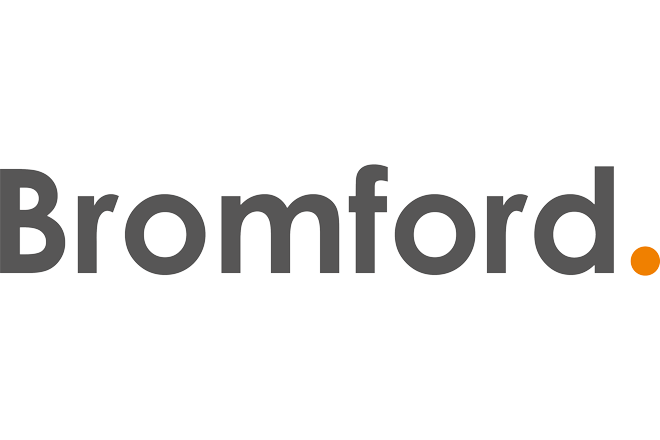 Training for one of the UK’s largest housing associations

Microsoft Dynamics 365 for Finance and Operations

Bromford, one of the UK’s largest housing associations, is implementing a bespoke Microsoft Dynamics 365 for Finance and Operations ERP system with critical user training support from Optimum.

The new system is part of a phased but all-encompassing transformational change programme at Bromford and Optimum consultants have already been embedded for over a year to bring specific system and training expertise to the team.

Bromford has more than 44,000 homes across the Midlands and South West, employing 1,800 staff, many of them new to using an ERP system in their jobs.

"We’ve changed Optimum’s role frequently over the months and their consultants have adapted to provide whatever service we needed them to. It’s the best of both worlds."

Debbie Benson, training head for programmeOne at Bromford, recognised early that the company could benefit from improving certain skillsets: “We are making lots of exciting changes,” she said, “but we had system oriented super users without the required training knowledge, internal trainers with insufficient knowledge of D365 and users ranging from back office to building maintenance staff. So Optimum’s D365 for Finance and Operations expertise and experience of training D365 users was going to be crucial.”

The need for flexibility and a different approach was highlighted during the early training planning stage. Optimum’s original brief was to develop a ‘skill the trainer’ programme and Dynamics 365 training materials for the ‘milestone 1A’ phase so that Bromford’s super users could do all the training internally.

That requirement quickly evolved alongside the system build. It grew to include training for the user acceptance testing (UAT) phase and creating job specific quick cards to suit varying IT skill levels. Optimum then took over delivering the role-based user training, working alongside two of the housing association’s internal trainers.

Once Bromford had gone live on the finance element of D365 in milestone 1A, Optimum moved on to providing a vital hypercare role. This included troubleshooting and addressing a wide variety of issues as they arose. These ranged from raising tickets for system bugs, to providing instant, individual refresher training and creating group ‘tips and tricks’ presentations for common processes. This level of support was key in winning users’ early buy-in to the new system.

Analysis of the lessons learned from milestone 1A has driven adaptations to the training programme for milestone 1B and now for milestone 2 as the HR, payroll, purchasing and inventory modules are implemented.

One key change is providing more tailored support for different groups of users, such as introducing facilitated learning. Here staff follow a process-based D365 eLearning module but in a room with trainers present to give extra help where needed.

Benson acknowledges that Bromford has benefited in different ways from Optimum’s flexibility and expertise across D365: “Optimum’s consultants are always accessible, giving staff the knowledge and confidence to use the system to do their jobs. They’ve developed our internal trainers’ skills which has enhanced the internal training capability for the business. The consultants are now also involved in additional projects, such as our digital rollout.”

With milestone 3 on the horizon, Benson reflected: “We’ve changed Optimum’s role frequently over the months and their consultants have adapted to provide whatever service we needed them to. It’s the best of both worlds.”