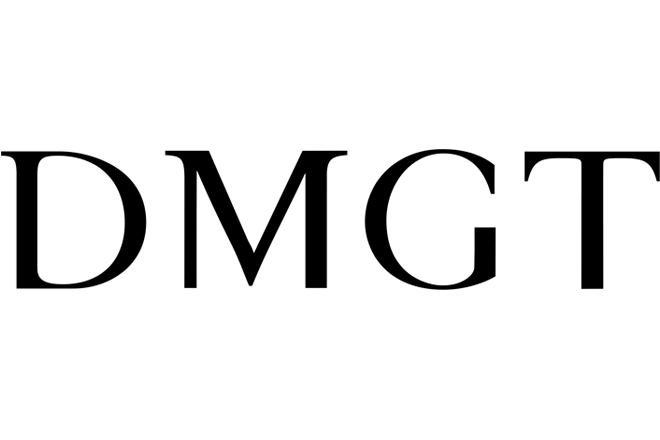 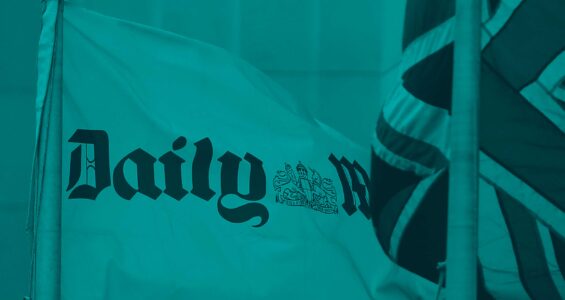 The IT training consultancy, Optimum, has created and delivered an extensive programme of customised user training for some 3,500 staff at newspaper group DMGT (the Daily Mail and General Trust).

“The new system touches a wide range of people from board members to national and local newspaper reporters,” said project director, Matt Page. “As a consequence, the training had to be well designed to give everyone the knowledge they needed to use the system in the context of their individual roles.”

"The company’s culture fitted well with DMGT’s; they had an open and honest approach, with no hard sell, backed up by good references and a very professional and supportive team."

“This was a highly collaborative project,” added Ian Wright, project training manager. “The business units were clear about what they wanted, the project team then designed a workable build of the system encompassing the new business processes needed and Optimum developed the training specifically to mirror those.”

DMGT recognised that, with such a major project and a tight implementation timescale, it lacked the in-house resources necessary to design and deliver the user training, at least in the initial stages.

“We needed a professional training consultancy that understood the system and could handle a roll out of this scale,” said Wright. “DMGT is a very dynamic business so we needed trainers that were flexible, responsive and could get quickly to the heart of what we needed.”

The new system has been highly customised for DMGT so the ability to customise the training was a key element for Wright. “The message coming back from the business units was that they didn’t want systems training, they wanted process training,” he noted.

The system was built and initially rolled out as a pilot to the London Lite newspaper. It was then developed further and is being rolled out on a phased basis to DMGT’s remaining business units, including a newly created shared service finance function.

Optimum carried out the training in three phases over a ten month period through a mix of presentations, classroom courses and hands-on seminars in London and a number of regional centres. The consultants also provided floor-walking support after the pilot went live, plus additional training for the super users.

In addition, Optimum developed eLearning. The consultants designed and created a new learning centre, built using Adobe Captivate software, which sits in DMGT’s intranet. Aimed at ‘self service’ users who have web-based access to the system to submit expenses or to requisition goods and services, the e-learning centre gives an interactive step-by-step guide to each specific process.

“The key was that Optimum understood DMGT’s business and its sometimes very specific business unit processes,” said Wright. “They designed and delivered specifically tailored, role-based modules that taught each set of users just what they needed to know.”

Part of Optimum’s role was to prepare DMGT to be able to take over the user training and deliver the Optimum designed programmes itself from phase four of the roll out. The consultancy taught a newly recruited DMGT core trainer, plus support team, all of the courses and documentation, as well as how to update them, along with a refresher course on delivering effective training.

“Some consultancies would have walked away at that stage but Optimum was fully supportive and has continued to provide advice and guidance,” said Wright.

Optimum also trained the shared service finance team how to maintain and update the Captivate eLearning files while keeping the look and feel of the software. Wright continues to update the eLearning files as processes evolve and has built a new eLearning course module. “The Captivate training that Optimum designed and delivered was very DMGT-focused and that gave me real understanding and confidence in using the software,” he observed.

Optimum developed a full set of training documentation including comprehensive reference guides for finance and procurement staff and quick help cards for ‘self service’ users.

“It’s fair to say I was delighted with the quality of the material Optimum left behind,” said Wright. “They were very helpful on the ‘deliverables’, such as the lesson plans and handouts, and they agreed to a shared copyright so we can adapt the materials as the system and processes evolve.”

DMGT operates in an industry where time is a constant pressure and Project Columbus was no exception. Wright observed: “The Optimum consultants embedded themselves into our very busy project team straight away and their own expertise on the system helped considerably.”

Nicky Cortes, Optimum’s lead consultant on the project, reflected: “The DMGT team was a pleasure to work with. We were fielding questions from users that were very specific to DMGT’s business and their system build. If we needed help the project team was so fast in responding.”

The training programme has evolved alongside the system. “Optimum worked long hours initially to get the knowledge transfer that was critical to them fully understanding our processes. They quickly assimilated feedback and were able to build many last minute changes into the training courses and materials,” said Wright.

Introducing a new system that affects so many employees inevitably involved some culture change but DMGT found that using Optimum helped to get staff’s ‘buy-in’ to the project.

“Most people in our organisation focus on one thing – getting high quality newspapers out to our readers on time,” observed Wright. “Convincing them to accept and learn to use a new system that’s not core to their main role was crucial. A significant contributing factor to this was that the training was seen as directly relevant and helpful.”

The choice of training consultancy for Columbus was relatively straightforward. “I had confidence that Optimum could deliver,” said Wright. “The company’s culture fitted well with DMGT’s; they had an open and honest approach, with no hard sell, backed up by good references and a very professional and supportive team.”

“There’s no doubt that we couldn’t have done it without Optimum, especially given the time pressures we faced,” he reflected. “Everything that they came up with was very high quality and feedback from users on the courses and materials was outstanding.”