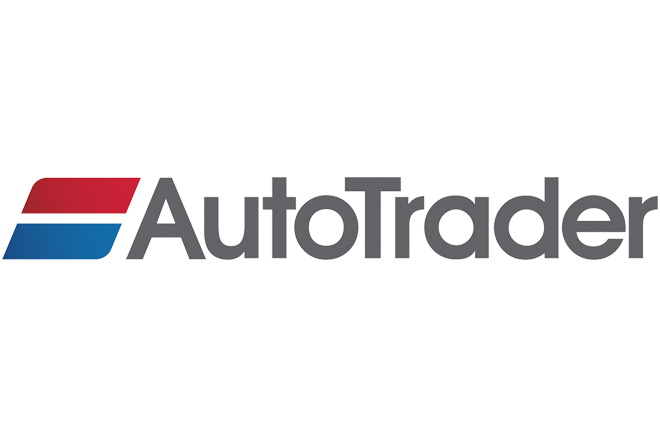 Training for the UK and Ireland's largest digital automotive marketplace

Optimum designed, developed and delivered half-day training courses giving an overview of the features and benefits of the new finance and procurement systems plus tailored exercises around new business processes.

Tony Risino, Trader Media’s director of finance shared service centre, said: “The post training feedback was excellent and I think that’s because Optimum’s whole approach was very user-focused. The courses and documentation were all in Trader Media terminology and all the content was specific to the trainees’ individual roles so they could relate to it.”

"User training requires a very specialised skill set and we couldn't have done it to such a high level internally."

He also praised the way the consultancy handled wide-ranging change management issues: “We took the opportunity to introduce new business processes and to reinforce best practice. Optimum communicated those key messages very well in the training, and the proof is that the systems are being used correctly by everyone.”

Optimum also created a piece of eLearning for Trader Media to use, to train new joiners and as a refresher tool without the need to go back into the classroom. The consultancy also produced a series of quick reference cards on the new processes to give users instant, back-at-desk help. In addition, Optimum also designed a specialist course for a team of management accountants based in the company’s Wimbledon, London office.

Trader Media, which publishes market-leading automotive classified magazines and websites, opted to outsource its user training because it recognised it didn’t have the resources in-house. Risino said: “User training requires a very specialised skill set and we couldn’t have done it to such a high level internally. The fact Optimum are professional trainers gave the whole project added credibility and the training exceeded our expectations.”