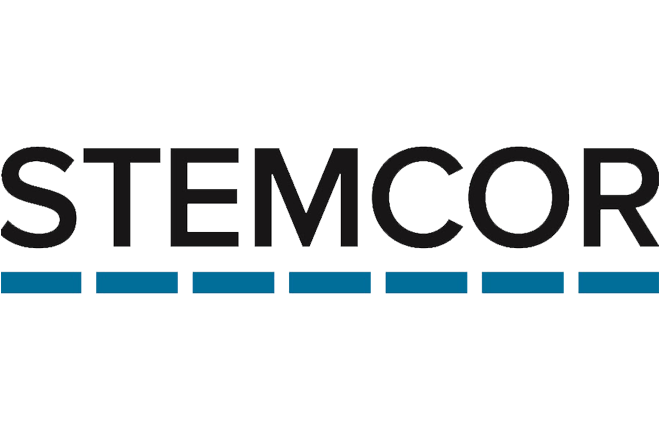 Training for a leader in the steel industry

Optimum’s approach is to develop bespoke system training programmes that are user-focused and role-based to ensure that people can do their jobs efficiently immediately after go live.

The project started with a day-long scoping exercise at Stemcor to establish the new business processes resulting from Dynamics AX 2009 and which staff would need training on what parts of the system and when.

“Optimum added value by producing consistent, high quality documentation to deadline which we couldn’t have done to the same standard ourselves. I’m at the top end of being pleased.”

Simon Bray Group director of IS

Optimum then created full reference guides, detailed lesson plans and exercises to enable Stemcor’s own team to train an initial 100 employees how to use the ERP system over a three-week period. The full global deployment eventually extended to over 1000 staff.

Simon Bray, group director of IS at Stemcor, said: “We didn’t have the resource or the skill set in-house to write training documentation and plan formal classroom training on that scale. Optimum was the only consultancy who specialised in producing ERP training materials and could deliver to the standard we required within the timeframe.”

As well as producing the documentation, Optimum consultants trained Stemcor’s trainers to familiarise them thoroughly with the materials and the lesson plans. For the initial phase of the global rollout to users from finance and from the steel distributor operations, an Optimum consultant worked alongside Stemcor’s own team and delivered the Dynamics AX training at one of the group’s four training centres. Optimum also provided post go live assistance to support users.

Stemcor’s turnover in 2009 was £3.5bn from trading 15m tonnes of steel and steel-making raw materials through a network of 80 offices worldwide.

Bray reflected: “Dynamics AX is a complex system and will touch every part of our group operations so we wanted to be able to deliver the customised training materials ourselves to build a sustainable training package for implementations.”

“Optimum has designed courses and materials that are both detailed and structured but flexible as well which our internal trainers will be able to follow and then build on.”

He added: “Optimum added value by producing consistent, high quality documentation to deadline which we couldn’t have done to the same standard ourselves. I’m at the top end of being pleased.”

Training for manufacturer of photographic equipment