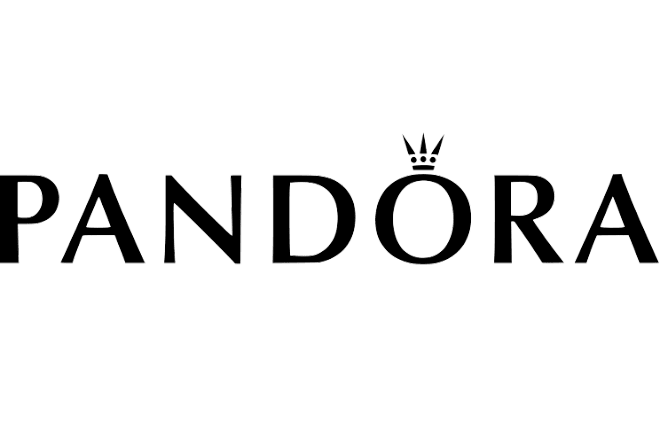 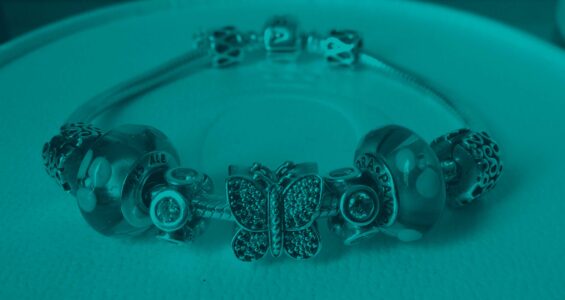 Dynamics AX 2012 was embedded across the group’s manufacturing, core and retail operations, encompassing finance, procurement, logistics, warehousing, supply chain and point of sale. Recognising that effective end-user training on the system would be critical, PANDORA’s project team opted for a partnership approach, outsourcing the development of the programme to a specialist consultancy – Optimum, with its own super users delivering most of the courses.

“The project was changing on a day to day basis; we had finalised the training documents and then a lot of them had to be updated, but Optimum were great at adapting to our needs very quickly.”

Based on its reputation as a global Microsoft Dynamics training provider, Optimum was appointed to fill the gap in PANDORA’s expertise and resources by designing and producing all the training courses and reference materials, including trainer packs for the super users.

Given the scale of the project, knowledge transfer was carried out by six Optimum consultants over two weeks at PANDORA’s Gemopolis production facility in Bangkok. Optimum scoped out the training needs and produced a detailed role-based plan, identifying who needed training in what, when and how.

Extra challenges were created because of the highly specialised processes and terminology used in jewellery manufacturing. Plus the language and cultural differences – PANDORA is using AX 2012 in English but wanted the training materials in Thai – all had to be taken in to consideration.

Optimum’s consultants had to be at their most flexible on this project, as many of PANDORA’s Dynamics AX 2012 business processes were still evolving as the training documentation was being written and translated. There was also a time difference to consider – so the Optimum team adjusted their working hours to align with PANDORA’s.

Lysgaard admitted: “The project was changing on a day to day basis; we had finalised the training documents and then a lot of them had to be updated, but Optimum were great at adapting to our needs very quickly.”

Optimum found there were a number of different training requirements for the project. The initial phase which covered PANDORA’s manufacturing operations was predominately the production, logistics and warehouse, supply chain planning and master data management work streams.

This was delivered in Thai by PANDORA super users at the company’s newly opened manufacturing centre near Chiang Mai, Thailand, the first site to go live on Dynamics AX in late 2016.

Also, PANDORA requested one of Optimum’s training consultants to co-present the user training programme for production managers and team leaders. The Optimum training consultant led these classroom sessions, which were translated into Thai by a super user who also facilitated the questions.

For PANDORA’s core operations, Optimum training consultants developed and delivered the training on the finance, procurement and warehousing modules in Hong Kong, with English documentation produced on this occasion. As the go-live date was then delayed, Optimum followed up with refresher training prior to the rescheduled date.

For the next phase Optimum developed finance and procurement training for users at PANDORA’s Gemopolis facility in Bangkok, Thailand. This time PANDORA translated the materials in-house and super users delivered the classroom training. Following the completion of the project in Bangkok, Optimum continue to offer training support to PANDORA roll-outs across the globe, including China and the US.

This was a highly complex, challenging project and the user training evolved alongside the system roll-out but the experience has been positive: ”I’ve been very impressed” said Lysgaard. “It didn’t matter what we asked, we got clear answers and solutions very fast. Optimum’s team is extremely skilled and the lead consultant’s contribution and dedication to the project was outstanding.”