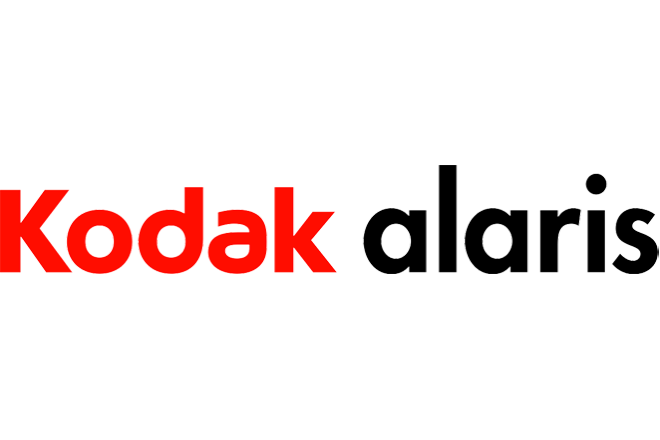 Training for manufacturer of photographic equipment

Optimum, the IT training specialist, has designed and developed a user training programme for the global rollout of Kodak Alaris’ new Microsoft Dynamics AX 2012 ERP system.

Kodak Alaris was created in 2013 from the takeover of Eastman Kodak’s personalised imaging and document imaging businesses. The company now has over 3,000 employees operating in more than 34 countries worldwide and is replacing its previous ERP system with a phased rollout of AX 2012, starting in the US and Canada.

Optimum’s brief was to create a smart and cost effective way of providing role-based training for end users for the first go live, which Kodak Alaris could then take on, adapt and localise for its operations in Europe, Asia and Latin America.

“Optimum’s biggest asset was their consultants came in completely ERP and specifically AX literate so we saved a lot of time there. Actually having the knowledge that’s promised was very refreshing.”

“The significance of the ERP implementation meant we needed very specific expertise for training our users that we didn’t have internally,” said Joe Calabrese, Kodak Alaris’ IT supervisor on the project. “We did our research and Optimum was the best fit in terms of their capabilities and cost.”

After a detailed training needs analysis, Optimum’s solution was to create a training template of job-specific courses and lesson plans with a full suite of supporting materials. They would then provide a series of two day Skill the Trainer sessions for the 23 internal Kodak Alaris project leads who would go on to deliver the training.

Kodak Alaris was more than satisfied with the template and the materials that Optimum delivered and the Skill the Trainer courses also received positive feedback: “Comments were that the sessions were well done, well coordinated and the information was delivered very professionally,” noted Calabrese.

Although Kodak Alaris’ headquarters are in the UK, the AX 2012 implementation was being driven from its base in Rochester, New York, so Optimum employed its proven offshore service model. Consultants travelled over to the US to undertake knowledge transfer sessions, verification of the planning and design and to deliver the Skill the Trainer courses.

Development of the detailed training template and the documentation was handled from Optimum’s London offices by the same consultants who adapted their working hours to fit with the New York time zone. “We had absolutely no reservations about using Optimum’s offshore model because we’re a global firm that likes to utilise global expertise,” Calabrese said.

In common with most ERP implementations Kodak Alaris’ AX 2012 project had some challenging timeframes, including rescheduling the first go live, which required maximum flexibility from Optimum. The consultants were creating the template and materials alongside the customisation and configuration of the system, so the training programme content had to be adapted as work processes were revised and finalised.

Calabrese acknowledged: “Schedules slip with major projects so it’s very hard to find the perfect time to plan and deliver end-user training but Optimum definitely held up their end of the deal better than we did.”

Reflecting on the success of the collaboration, Calabrese said: “Optimum’s biggest asset was their consultants came in completely ERP and specifically AX literate so we saved a lot of time there. Actually having the knowledge that’s promised was very refreshing.” 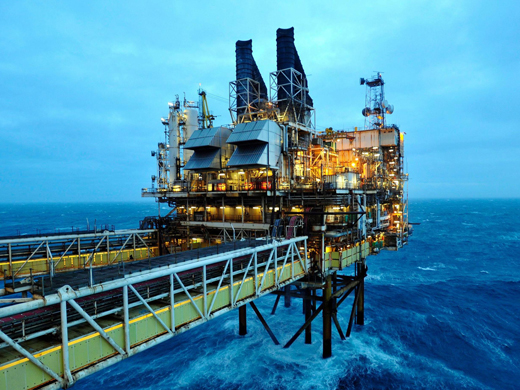 Training for a global engineering and project consultancy 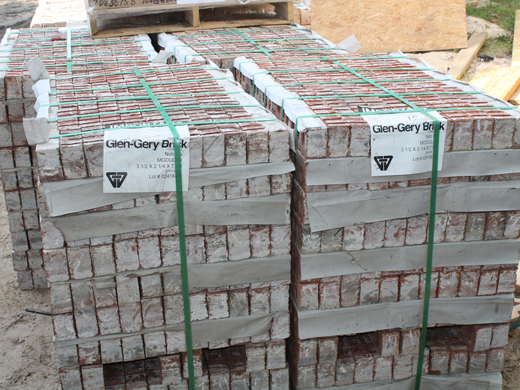 Training for a US-based brick and stone manufacturer 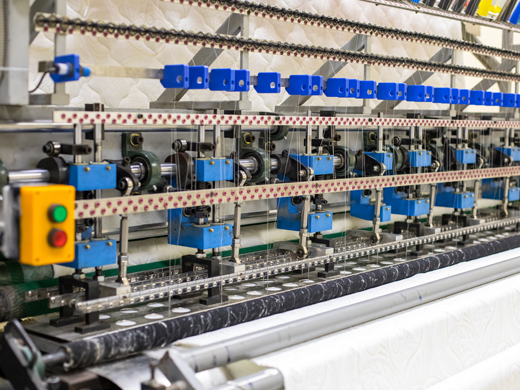 Training one of the USA’s largest diversified manufacturers 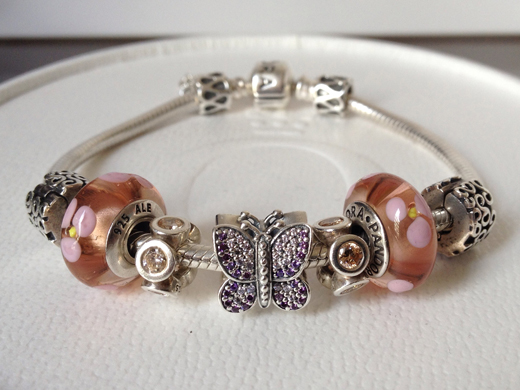