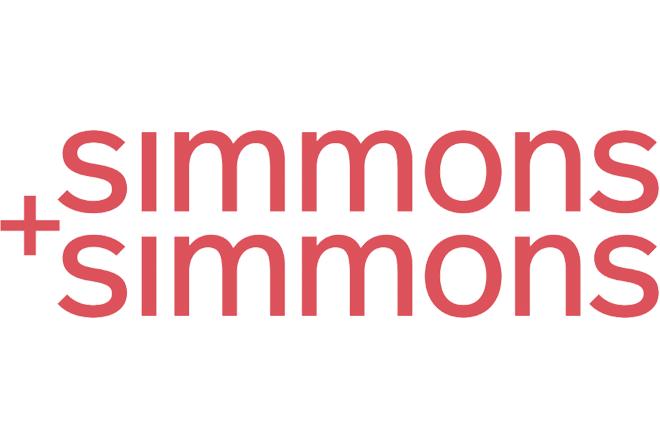 The organisation, which has more than 1,500 people in 24 locations worldwide and is ranked one of the top 20 legal firms in the UK, was replacing its existing practice management and human resources (HR) IT systems.

Bespoke, role-based end-user training for the finance and HR teams, fee-earning lawyers and administrators would be a critical part of a successful implementation. With no internal IT training resource, Simmons & Simmons opted to use the specialist consultancy Optimum, which has extensive knowledge of designing and developing highly effective, end-user training on Dynamics AX.

Trainer packs were also produced for all classroom training to ensure that where multiple trainers were used they were delivering the course content consistently.

The documentation was all written in an easy to understand, non-technical way. Course outlines, workflow diagrams, quick cards for frequently used simple processes, detailed reference guides and video tutorials were created. Trainer packs were also produced for all classroom training to ensure that where multiple trainers were used they were delivering the course content consistently. These packs also formed the basis for the continued delivery and development of courses after the initial training programme.

Optimum developed and delivered 30 courses ranging from an hour to four days in length. With more than 1,000 legal staff and half their lawyers based outside London, the Simmons & Simmons training was both face-to-face, classroom style and via WebEx for the many remote users.

The project was in two phases. In the first part, Optimum did the planning, development and most of the training delivery, then later in the year, a single trainer spent seven months embedded with Simmons & Simmons in a support role. This included providing classroom training in the UK, Hong Kong, Beijing, Dubai and Doha, as well as updating the training documentation as the law firm adapted work processes and their use of the system.