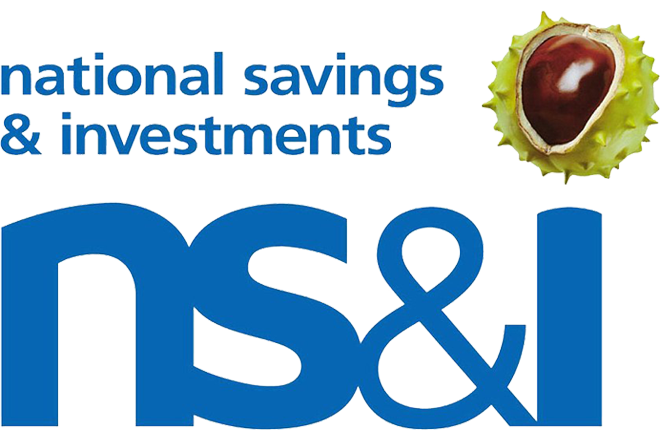 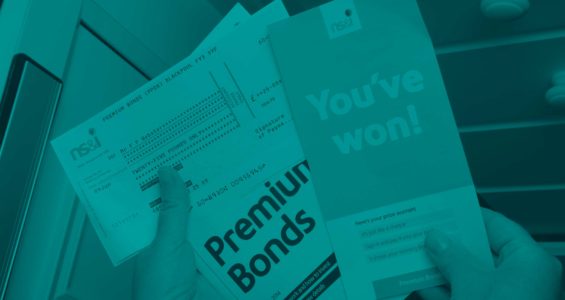 NS&I (National Savings and Investments) is one of the largest savings organisations in the UK, with over 25 million customers and more than £100 billion invested. Backed by HM Treasury, NS&I uses the money invested in its products to provide cost-effective financing to the Government.

The organisation recently carried out a major upgrade to its Unit4 Business World enterprise resource planning (ERP) system, implementing the cloud version of Milestone 4. The project included an entirely new goods receipting process that would affect a large number of staff and be critical to achieving the efficiency gains that Business World Milestone 4 was expected to bring.

NS&I itself had no dedicated training resources or technology so originally approached the specialist IT training consultancy Optimum to produce end-user reference guides on six modules. Once it became clear that Milestone 4’s functionality and appearance were substantially different from the previous system, Optimum’s brief grew to designing and developing training materials to specifically suit the needs of the business as the user acceptance phased evolved.

“Optimum was always extremely accommodating. They adapted quickly to the frequent system and business process changes as the testing evolved, and their knowledge and advice was invaluable.”

“What had been positioned as an upgrade was actually a full system rebuild with brand new processes and workflows,” said Lorraine Carter, the NS&I partnership project manager. “Our users needed a complete end-to-end training programme and Optimum’s expertise proved invaluable in delivering exactly that.”

The project demanded maximum flexibility on Optimum’s part. The consultancy was brought in at a stage where the system build, functionality and processes were still being tested and modified. In addition, NS&I resources were stretched to breaking point with the launch of its so-called ‘Pensioner Bonds’ which had the biggest take up of any financial product in history.

“Optimum was faced with a moveable feast,” Carter commented. “But the consultants’ system expertise meant they could assess, challenge our thinking, suggest options for our processes and workflows and then go on to design a role-based end-user training programme to fit the build.”

Because NS&I had no training facilities, Optimum delivered very detailed hands-on classroom sessions for a dozen key finance users at its own London Bridge suite of training rooms. This was backed up with presentation style training for more commonly used processes. The new goods receipting module involved a much wider audience so Optimum produced a video and eLearning materials that are available on NS&I’s intranet.

After go live NS&I re-engaged Optimum to develop and deliver additional training. The courses ranged from specific functionality such as fixed assets and invoicing through to much more widely used processes including expenses. A bespoke course for budget holders was also created.

Even with the significant increase in the training programme Optimum delivered, with hindsight NS&I believes they would have benefited from even more detailed training on some elements had time allowed.

But user feedback on the training was overwhelmingly positive. “This was a challenging project for Optimum,” Carter admitted. “Our staff are now fully confident in using Milestone 4.”

One of the key aspects for NS&I was the quality and range of Optimum’s training materials and supporting documentation. The consultancy produced detailed reference guides for finance staff to quick cards on commonly used processes written for light users.

“This was the area where Optimum added most value,” Carter commented. “They took us from nothing to a full suite of training materials which are being used a great deal and we’re able to update them as we evolve the system.”

Carter summed up: “Optimum was always extremely accommodating. They adapted quickly to the frequent system and business process changes as the testing evolved, and their knowledge and advice was invaluable.”

Aisha LeGrand, Optimum’s client engagement manager, reflected: “As the real scale of NS&I’s training needs became apparent we just adapted our approach to create a much broader and truly unique programme specifically for them.”