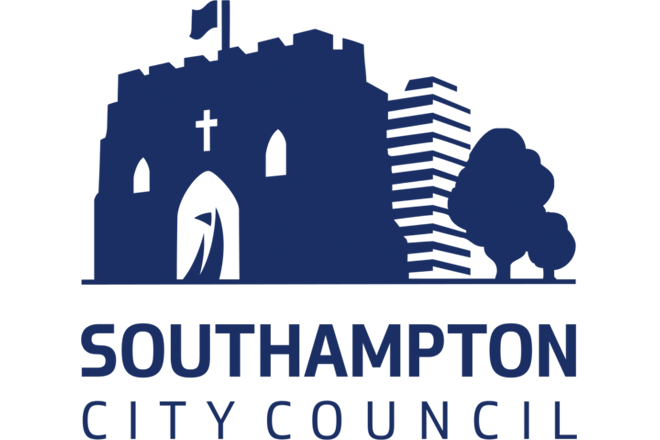 Training for a local authority based in a UK city

The IT training consultancy, Optimum, has helped to design and deliver finance system upgrade training for 1300 staff at Southampton City Council (CC).

They had already designed the courses, produced the manuals and created the database setup but needed Optimum to support them in writing the lesson plans and delivering the courses. Optimum also introduced new elements such as eLearning and quick cards to give users an easy ‘back-at-desk’ reference tool.

"The feedback on Optimum from the users was very good. We were very impressed."

Lorraine Chaffin, principal accountant at Southampton CC, said: “Quite simply we couldn’t have done it without Optimum. We approached them because our training resources were already under pressure and we had a lot of users who needed to be up to speed on new business processes in a short timescale.”

To maximise the number of people who could be trained in the available time, Optimum designed and developed an e-learning session for users to access from their desks via the council’s intranet. This gave them an introduction to the look and feel of the new version of the finance system, the new features and their benefits. Optimum and the Southampton CC team then followed this up with an intensive programme of short role-based, user focused courses in the classroom.

In a second phase, once the system user training was complete, Southampton CC asked Optimum to train its in-house team on how to maintain the eLearning programme and use the Adobe Captivate software to keep their training resouces up-to-date and relevant.

Chaffin reflected: “Using Optimum gave us an opportunity to refresh how we train our staff. We will be moving more of the short courses onto e-learning to encourage the system users to take ownership of their own training.”

She also added: “The feedback on Optimum from the users was very good. We were very impressed.”