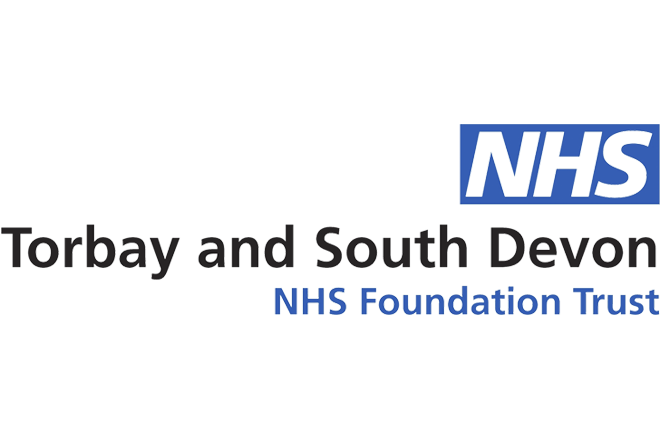 NHS foundation trusts are a new type of NHS trust. They are financially independent organisations with greater freedom to manage their own budgets to provide healthcare services that reflect local needs and priorities. Recent investments at Torbay Hospital meant that South Devon Healthcare’s financial accounting systems, installed ten years’ previously, could no longer cope with the increasing demands of managing a hospital of this size.

After evaluating a number of options, the trust chose Agresso’s financial suite with procurement and web services package for first phase implementation along with their partner Optimum to provide the user training. Key members of South Devon Healthcare’s finance department were part of the system build team, which began in January 2008, with a go live deadline of the last week of October 2008.

"Optimum’s training staff spent time with the systems team to see how the processes work within our organisation and what specific requirements we had."

Optimum was involved in the early stages of the project, conducting a two day scoping exercise to establish the trust’s client training requiremdents (CTR). According to Optimum project manager, David Blake, three months is a typical lead time to be able to understand the size of the change an to develop an understanding of the build. “If the CTR occurs too early in the project life cycle, nobody knows the necessary detail to determine the end user trainer requirement,” says Blake.

The Optimum team was able to draw on previous experience developing programmes for other hospitals and a number of PCTs who have switched to the same software system to help them manage their complex operations. Most NHS trusts, such as South Devon Healthcare, have large internal training departments of necessity since hospitals have high software reliance for medical equipment and other needs. However, the scale of the project and of the commitments of the project team within the trust called for outside help from a third party.

“The biggest challenge we faced with the project was the sheer number of users we had and the wide distribution of them across the hospital site,” confirms Adam Davies, NHS South Devon Healthcare’s Agresso systems administrator. “The key training we needed Optimum’s help with was ‘bulk’ training all our requisitioners and authorisers.”

“Optimum’s training staff spent time with the systems team to see how the processes work within our organisation and what specific requirements we had.” says Davies. “Once they understood how we work they were able to go away and produce some customised documentation both for the training process and ‘quick cards’ to refresh people’s memories once they had been trained. Optimum was also happy for our own internal trainers to shadow their courses and then run them once Optimum had left the project.”

Having identified two main roles among end users (requisitioners and budget managers), Optimum then developed all the courseware and reference guides for the finance modules, including general ledger and accounts payable documentation. In mid-September, training of a selection of 320 staff involved in procurement took place onsite over a two-week roll-out period. Two of the trust’s own internal trainers sat in on the sessions in order to shadow Optimum staff. This was followed up by a ‘Skill the Trainer’ workshop where Optimum’s own trainers provided feedback and mentoring on lesson plans and delivery of the new courses.

“Time and cost are the main factors determining training undertaken within environments such as hospitals,” says Optimum’s Blake. “Resources and time are always at a premium as a project approaches its go live date. We see our role as taking away pressure at a crucial time – usually the last month before go live.”