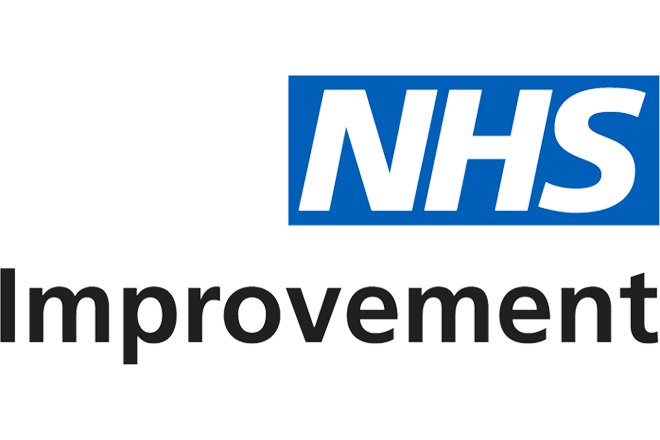 The NHS is in a seemingly permanent state of change and training is becoming increasingly important as a way of helping staff adapt to new structures, systems and processes.

NHS Improvement (NHSI) has recently undergone a major change programme, to enable it to pursue a more commercial business model. This involves improved resource management together with a new ability to generate income by providing services to NHS England and by selling products and services to non-NHS customers in the UK and overseas, thereby offsetting some of the UK taxpayer’s investment.

A central part of making the new NHSI business model work was for it to move away from outsourcing its finance function to a shared NHS system and implement its own. This meant recruiting a bigger finance team, designing completely new business processes and building a system around them, then training 360 staff and project workers to use it, all within three months.

"Using Optimum was a very positive experience. They showed great professionalism and we had really good feedback."

Tim Reardon, NHSI assistant director of finance, said: “We were facing a tight and immoveable timescale to get the new system up and running and we needed to make sure our technical and finance people were free to concentrate on the build. With all the changes in the business as well, we realised that we needed professionals to project manage the user training on the system.”

The IT training consultancy Optimum, which specialises in user-focused training, was involved from the early stages. They worked alongside the NHSI team and their implementation consultants, Logica, to understand the new organisation and create customised training courses and materials.

James Webb, Optimum’s NHSI project manager, noted: “This project involved new staff, new roles and completely new ways of working – NHSI had never had an accounts payable function before for example. So the training design and development really was an exercise in starting from scratch.”

NHSI recognised that the new finance system in itself wasn’t the solution to working more efficiently, it was how the staff used it that mattered. If getting users to ‘buy-in’ to the system was critical to success, then the training had to be focused around them.

“We had trained our own staff internally to use the previous system but their feedback was that accountants aren’t trainers and if we wanted to get the most out of the new system, they needed professional training on it,” said Reardon.

NHSI has a flexible workforce based in offices in Coventry, London, Manchester and Birmingham or working either from home or inside hospitals and health trusts. Optimum designed, developed and delivered role-based courses for all 360 users of the new finance system as well as creating a range of back-at-desk quick cards and reference guides.

Timing was extremely important to ensure that the system went live successfully at the start of the NHSI’s new financial year. Optimum scheduled the training to coincide with NHSI staff having access to the new system at their desks, helping them to consolidate what they’d learned.

The investment in Optimum’s services was well rewarded. Reardon observed: “We’d set up a working group of non-finance users as part of the change project and one of them said that Optimum’s had been ‘the best training they’d ever been on’.”

Eleanor Dennehy, the lead Logica consultant working on the NHSI change programme, added: “NHSI set some very tough standards but Optimum tailored the training to mirror their processes and language, making it as user friendly as possible. The training delivery was very professional and the feedback during the courses extremely positive.”

As well as delivering role-based training to enable managers, budget holders and requisitioners to carry out their jobs, Optimum also dealt with many of the change management issues that surrounded the project. The training sessions became a forum where people felt able to raise their concerns about the new structure and roles.

“The scale of the changes, both culturally and practically, was huge and very emotive for staff,” Reardon commented. “Because Optimum was from outside the organisation when people went ‘off-piste’ the consultants could handle these change issues and build confidence, so staff came away much more positive.”

Once the system was live, NHSI found that the initial system training had highlighted a number of role-based and change-related issues within the organisation which needed addressing further. Logica has been working to expand the basic system training to give users a wider perspective.

Together Optimum and Logica have designed a new product, a series of ‘business-as-usual’ training modules and materials targeted at different audiences such as super users, new starters and people changing roles within the organisation.

The five module system builds on the earlier finance training and is designed to provide specific solutions for common scenarios where obstacles had been found such as generating a goods receipt notice. The supporting documentation gives users a step-by-step guide that they can refer to at any point in a process and there is an email and telephone helpline as extra back up.

Dennehy noted: “Optimum’s user-focused training was absolutely right to ensure the basic knowledge transfer to allow the system to function was done without inundating users. The ‘business-as-usual’ material is broadening that and is a great basis for refresher training.”

Optimum has also held workshops for the NHSI project team, the Logica implementation consultants and users to give specific training on additional elements of the system’s functionality that would bring efficiency benefits but which hadn’t been explored previously because of time pressures.

While implementing any new core business system is always a highly pressured and potentially risk-laden event, NHSI’s experience shows that the right level and the right kind of training is a large part of success.

“Timing and approach were both critical for us,” said Reardon. “Using professional trainers made sure we delivered the project on time and made sure that our staff were well supported at a time of massive change.”

He added: “Using Optimum was a very positive experience. They showed great professionalism and we had really good feedback.”