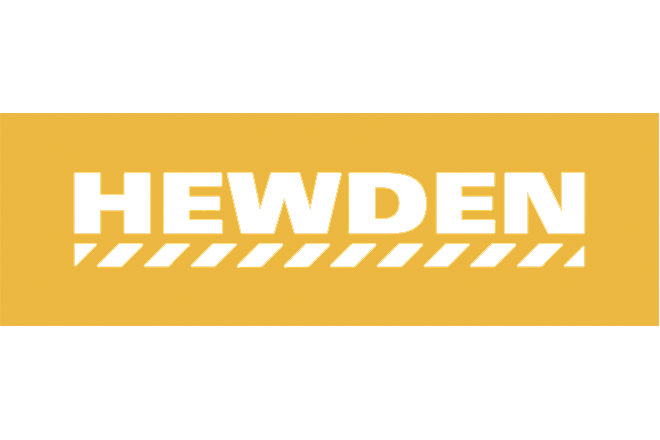 Optimum teamed up with Hewden to create a joint team to train 560 end users of Microsoft Dynamics AX 2012 across the UK. The implementation partner, m-hance, provided the Dynamics AX 2012 solution and industry vertical applications to support the project.

As a specialist ERP training organisation, Optimum excels at addressing the specific training needs of different core-user and end-user groups, while bringing together the different end-user roles in perspective with the overall system functionality. It is not the first time that Optimum has worked alongside internal resources to create a cost effective solution.

“It’s something that we’ve done several times in the past,” comments Sarah Kirk, former Managing Director, “and it can be a very effective model, allowing the client to gain from our understanding of what users need to know and how to communicate that, as well as utilising the knowledge that already exists internally. It is a combination that becomes more than the sum of its parts.”

"The ability of the Optimum trainers to learn the system when it was a moving target was really impressive, and they shared information really well with our trainers. We’ll look to Optimum in the future."

“All of our internal trainers completed an Optimum Skill the Trainer programme and then delivered training in pairs – either alongside another Hewden trainer, or with an Optimum trainer”, recalls Richard Heaton, training manager for the roll-out.

This approach allowed the members of the training team to learn from one another, to the benefit of Hewden’s users. “The Optimum trainers were able to answer the end users’ questions about the Hewden Microsoft Dynamics AX build, as they were familiar with the customised system, and had learnt about the organisation, through their interaction with the Hewden internal trainers.”

Optimum also created a set of professional, bespoke courses that could be easily shared, enabling both Hewden and m-hance to concentrate on other aspects of the project.

“Training is a skill”, says Chris Davis, Operations Director at m-hance. “The risk of the traditional approach is that the super users don’t always have the experience of training and, more often than not, it’s a new system to them too.

“These super users can sometimes spread themselves too thinly, but introducing external trainers enables them to focus on the project while training development and delivery is managed quickly and efficiently by skilled trainers.”

The functionality being trained included a Hire and Services module from m-hance not previously seen by Optimum. “Some of our product functionality is quite deep in the way it works, so we looked at what Optimum had done before and felt very confident with what the organisation could bring to the project.

“It was a benefit that Hewden was engaging with a professional training partner.”

Richard Heaton concluded: “The overall success of the project from the end user point of view is higher because of the quality of training received. The ability of the Optimum trainers to learn the system when it was a moving target was really impressive, and they shared information really well with our trainers. We’ll look to Optimum in the future.”