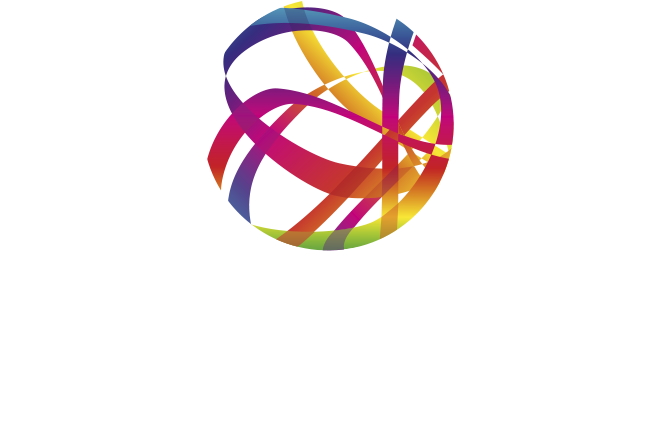 When CoreAssets Group, (formerly FCA Group of Companies), made the decision to purchase a new ERP solution to help grow its business, it recognised that in order to ensure its employees would be able to deliver a better service they needed to deliver an effective user training solution programme.

Initially, the system was implemented in its main UK company, Foster Care Associates, which provides foster carers to almost 3,000 children and young people in the UK. This system would then be rolled out across other companies in the group which are based in both the UK and internationally.

"This was a major undertaking in a very short timescale – a "big ask” for everyone involved and we pulled it off!"

Mac Pugh Head of IT

Optimum had a proven background, based on many years of training on Unit4 Business World (Agresso) and they could tailor the training to accommodate the bespoke element of the implementation. They were also experienced in producing professional training support documentation and materials to the level of professionalism that was required.

There were around 900 users to be trained across the UK, most of which would require some degree of hands on training. Self service and simpler tasks could be trained using screen casts but the operational side was facing a major change away from the more manual processes that they were used to.

They would now be working on a fully integrated system, so the whole process of fostering would be entered and managed, ensuring a more accurate and streamlined view function. Historically, different regions captured most of this information manually which could lead to some inconsistency.

As Mac Pugh, head of IT at CoreAssets explained: “We wanted to achieve a uniform process across all the regions in the country so that the information would be visible, consistent and easy to access and match.” He continued: “Historically, social workers tended to be shy of technology as it had not been a key part of their daily work. However, although there was some initial nervousness around the changes, there was also excitement about the benefits that it would bring.”

The training was delivered using different approaches according to the user roles. Management overview presentations were delivered as two-hour sessions that were also available to watch online. The trainer provided management with an overview of the main functions and also demonstrated the management reports that would be available.

Screen casts were developed for the simple self service functions so these could be viewed prior to completing things like expense claims or leave requests, etc. The sessions were around 10-15 minutes in length and would, for example, show a recording of how to complete an expense claim along with a commentary to explain the process.

Operational staff in Finance and HR received formal “hands on” classroom sessions which were delivered by both Optimum and in-house project team members.

Optimum offered post course evaluation after each training session was delivered and were able to provide detailed feedback on the outcome. The reports were comprehensive, timely and proved a very useful tool for analysis.

The training preparation commenced in June 2011 to cover user manuals, exercise plans and work based scenarios to test the capabilities of the system using test data. The pilot go-live, for the North West region and out of hours team, took place in July.

The more demanding phased roll out to the other regions commenced in September. The training team was required to deliver the programme to either 1 or 2 offices in each of the 10 regions during the following 2 months. Each classroom course comprised 2 days and the second day was tailored to the users’ specific role.

“We were impressed by the flexibility and mobility of the trainers in meeting the logistical challenges. They delivered 2 to 8 courses in one location (depending on staff numbers) and then moved onto the next one. They needed to quickly adapt to the new circumstances, tweak the course content and supporting documentation to fit the multiple job functions and roles attending the course as well as ensuring all the materials were available in time,” commented Pugh. He continued: “The trainers were very adaptable and able to think on their feet to deal with the number of course variants to be taken on board.”

Using professional trainers certainly helped the IT team in training the numbers of users involved within a challenging timescale in a professional way. However, the tight timescales required in the roll out phase meant that even experienced trainers struggled to adapt and deliver all the aspects of the training programme with the resources that were available.

Pugh observed: “One of our recommendations would be that it is important to get all the trainers involved as early as possible in the implementation project, especially if there are challenges such as we faced, so they can build the necessary expertise on the specific system build.”

Ongoing training requirement on the FCA system will be handled in-house utilising the materials and ‘skill the trainer’ that was provided by Optimum. The group also plan to implement the Unit4 Business World (Agresso) system across other companies in the Group.

“We would definitely use Optimum again to support our training requirements as the system is rolled out across the Group’s companies in Europe, North America, Australia and New Zealand,” said Pugh.

Pugh explained: “You can spend a lot on developing your business systems, however it is difficult to recover these costs if the users do not adopt it properly. If your systems do not help your organisation to work smarter, and to deliver a better level of service, it will limit its ability for future growth.”

He concluded: “This was a major undertaking in a very short timescale – a “big ask” for everyone involved and we pulled it off!”