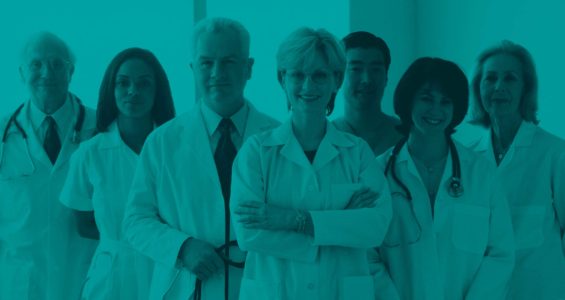 Optimum has created bespoke ERP end user training courses and materials for Ahpra, a national health organisation in Australia, proving that its offshore service has no limits.

The organisation was implementing Unit4 Business World Milestone 6 (formerly named Agresso) and approached Optimum after it failed to find a consultancy in Australia that had the relevant end user training experience for that system.

An Optimum Training Consultant travelled to Australia to plan and design the training programme but all the courses, lesson plans and supporting materials were created back in the UK, with the Optimum team adjusting their work hours to accommodate the 11 hour time difference.

“This is another example of how our offshore service knows no boundaries. We delivered, quite literally, to the other side of the world.”

The client was replacing a range of legacy systems and manual processes with Unit4 Business World Milestone 6, which would impact, at some level, over 2,000 end-users across multiple offices throughout Australia.

Since they were new to the Unit4 Business World system and the end users had varying skill levels, their brief to Optimum was to provide extremely detailed training materials for the finance, expenses and procurement modules. This was to include a general introduction to each module, for example what accounts payable was and its purpose, before drilling down into how to work through each individual process.

To meet that need for much greater detail Optimum expanded its usual eLearning concept videos and for the first time wrote and produced a series of animated explainer videos. These included the client’s own business processes with some screenshots, taking into account the sensitive nature of the data shown.

Alongside the eLearning videos, Optimum produced and delivered a range of tailored, role-specific, end user focussed lesson plans that were designed for classroom delivery by the client.

In addition, they created a full suite of supporting materials that were much more detailed than the usual quick cards for light users, with reference guides for key users.

The project presented a number of challenges, particularly timing. The client approached Optimum before they had a system build in place so that the information needed to create the training often wasn’t available or changed frequently. However, faced with a series of immoveable, phased go live dates, Optimum used its expertise to ensure the training programme was delivered in full and on time.

Optimum’s sales director, Joanne Harrison, commented: “This is another example of how our offshore service knows no boundaries. We delivered, quite literally, to the other side of the world.”